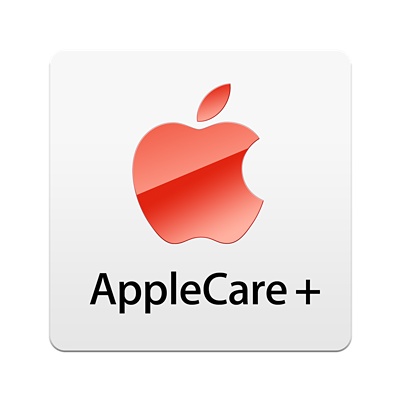 AppleCare+ coverage looks to have increased in price on Apple’s website for deductibles in the USA and Canada, as Apple.com now lists a $79 cost (previously $49) for up to two incidents.

Coverage for up to two incidents of accidental damage,(2) each subject to a $79 service fee plus applicable tax 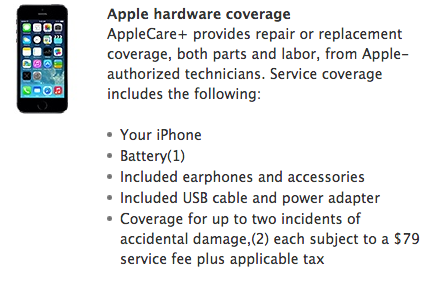 Right now, Apple Canada is still showing the $49 per incident price but if the Apple Store iOS app now lists an updated $79 price per incident under ‘Tech Specs’ when you navigate to AppleCare (thanks Jordan!): 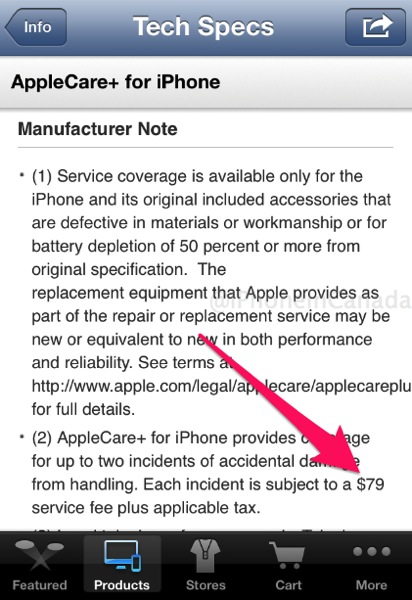 AppleCare+ costs $99 and covers extended support for your iPhone battery, earphones and accessories and accidental damage and handling.