Is Apple’s Beats Acquisition All About Music Subscription Service?

Apple is currently said to be in talks to acquire Beats Electronics for a reported $3.2 billion, a deal that was apparently confirmed by Dr. Dre himself in an early morning video posted on actor Tyrese Gibson’s Facebook page. A new article by The Wall Street Journal points out how the the Cupertino company, who once shook up the music business with iTunes music store in 2003, is finally willing to invest in the music industry’s next model i.e a streaming music subscription service. 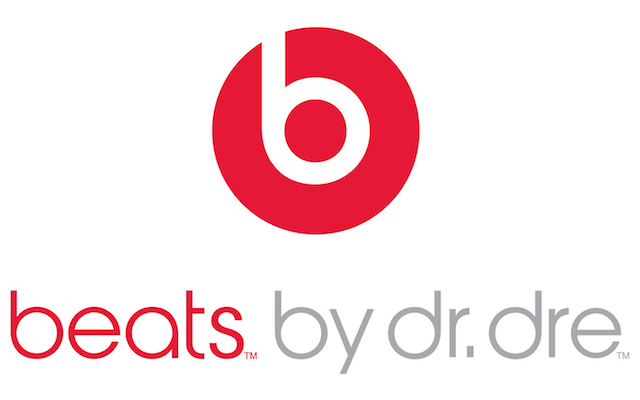 According to the source, a number of record-company executives claim to have been lobbying Apple for months to create its own subscription streaming service, similar to Spotify and Beats Music. They have been pushing Apple to use its brand power to familiarize consumers with music streaming, “a concept that is still foreign to many people, especially in the U.S”. Some executives even say they were surprised at Apple’s reluctance to take the plunge into subscription streaming earlier.

“Among the ideas record companies have floated to Apple in recent months: iTunes could suggest to users about to purchase certain albums that they instead buy a month-long subscription to a streaming service, for the same price.

Apple, on the other hand, had pitched more download-centric ideas in recent months, according to people familiar with the matter. One such suggestion was that record companies release all new albums exclusively on iTunes in album-only format for a window of time to drive album sales, before releasing the singles separately and making them available on streaming services. But labels countered that such a strategy—employed successfully by Beyoncé last year—wouldn’t work across the board.”

Apple’s ongoing negotiations to buy Beats, which sells a $10-a-month Beats Music subscription in addition to selling high-end headphones, shows how the tables have turned around Apple’s decade-old business model of selling downloads through iTunes.