Apple’s Free iOS App of the Week: Checkmate for iMessage 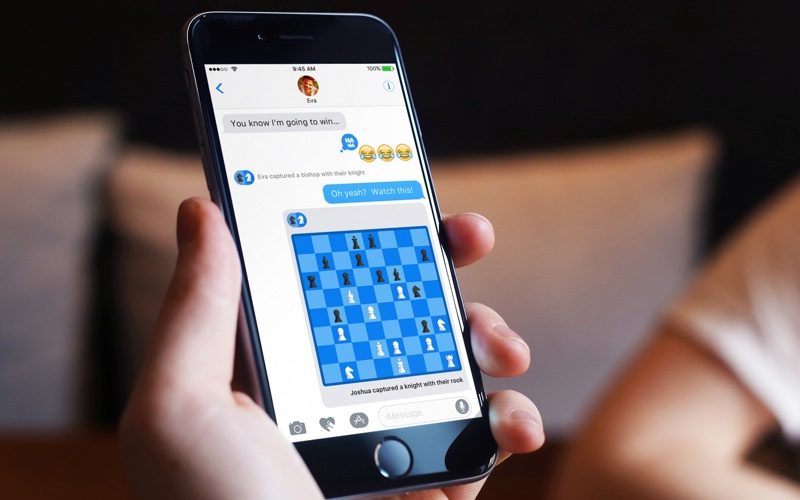 Checkmate for iMessage is Apple’s free app of the week. The game normally retails for $0.99 and is free for this week only.

The game lets you add some competition to your conversations by allowing users to play chess against family and friends within the Messages app.

Simply start a conversation with someone, select the Checkmate app and tap “New Match” to begin. You can play multiple matches with other people at the same time across all your devices!

Checkmate for iMessage is available as a free download (normally $0.99) from the App Store. The game requires any iOS device running iOS 10.2 or later and does not contain any in-app purchases.