Apple’s Free iOS App of the Week: Mighty Switch Force! Hose It Down! 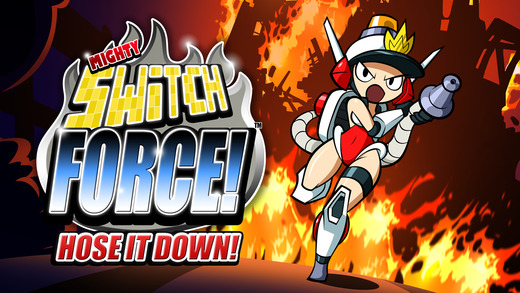 Mighty Switch Force! Hose It Down! by WayForward Technologies is Apple’s free app of the week. The game normally retails for $1.99 and is free for this week only. 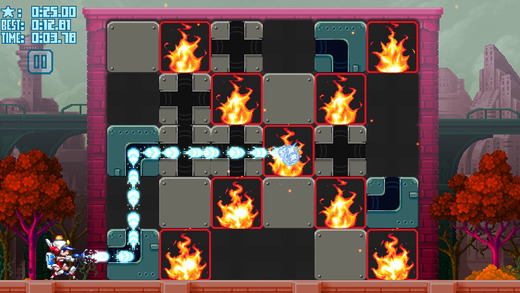 Team up with Officer Patricia Wagon to save Tangent City from a fiery blaze. As a member of Planet Land’s Fire Brigade, your job is to douse the fire in each building and to evacuate any Hooligan Sisters who may be trapped inside.

Use your finger to slide blocks around the play-field, and tap & hold Officer Wagon to let loose a powerful water spray from her Infinity Dousing Apparatus (i.e: a hose). Douse all of the flames and the clear the stage. 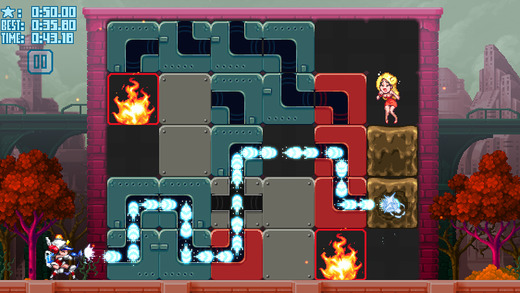 Mighty Switch Force! Hose It Down! is available as a free download (normally $1.99) from the App Store. The game requires any device running iOS 6.0 or later, and it has been optimized for the iPhone 5, 6, and 6 Plus. The app has in-app purchases that cost around $0.99.

According to a report from Bloomberg's Mark Gurman, Apple is parting ways with its Vice President of Procurement, Tony Blevins, after the latter was filmed making an inappropriate joke in a viral TikTok video. Blevins was one of Apple's top supply chain executives and one of Tim Cook's most effective cost cutters. Most recently, he worked...
Nehal Malik
1 hour ago