The number of new smartphones with 5G sold in January 2022 was higher than sales of new phones that are only 4G-capable — and a lot of that growth is down to the iPhone, a relative latecomer to the 5G scene. 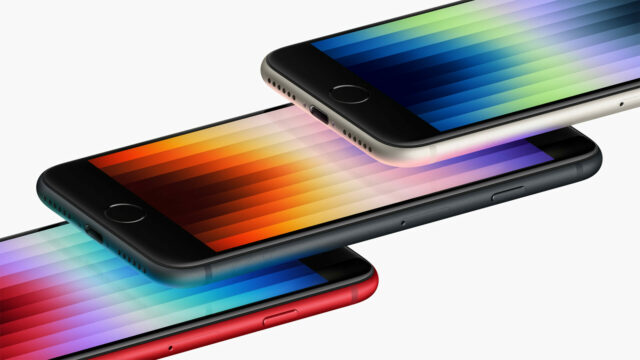 As Bloomberg reports, Apple’s iPhone accounted for 37% of 5G phones sold worldwide in January. Samsung released its first, the Galaxy S10 5G, in 2019 – but only accounted for 12% of 5G handset sales in January due to its lack of popularity in China.

Apple’s share of the 5G market is likely to further increase now, thanks to the launch of the latest iPhone SE model, with 5G capabilities. With a starting price of $579 CAD, the model will bring 5G support to a far wider range of consumers.