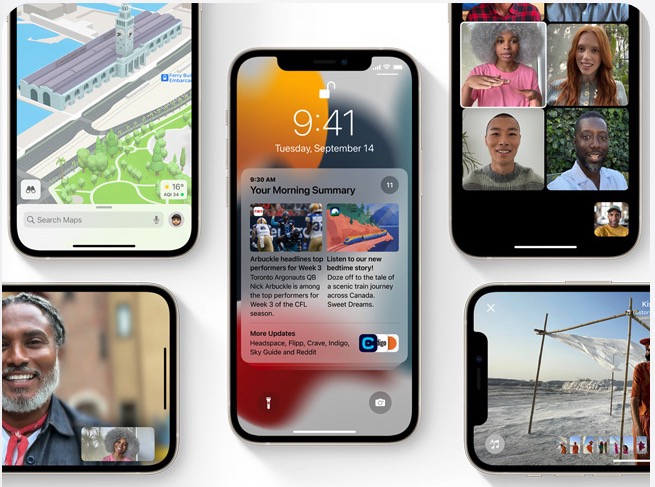 According to Apple’s security updates support page for iOS 15.4.1 and iPadOS 15.4.1, the company says it has closed a security vulnerability for the iPhone and iPad that “may have been actively exploited.” The same security holes were also patched with macOS 12.3.1.

Apple says the impact of the security vulnerability is that “an application may be able to execute arbitrary code with kernel privileges. Apple is aware of a report that this issue may have been actively exploited.”

The iPhone maker says “an out-of-bounds write issue was addressed with improved bounds checking.” The security hole was discovered and submitted to Apple from an “anonymous researcher”.

On the Mac, a security issue with the Intel Graphics Driver meant “an application may be able to read kernel memory.” Apple says this was also submitted by an “anonymous researcher”.

Apple has highlighted some accessibility features available on its devices such as iPhone and Mac, using YouTube Shorts to do so (hence the portrait orientation). The company demonstrated Sound Recognition and Facial expression switches by reaching out to social media influencers such as Scarlet May and Illy Willie. The videos below were showcased on Saturday: […]
Gary Ng
10 mins ago