Leading LCD makers like LG Display and Samsung Electronics are set to pay a total of $1.12 billion in damages in order to settle a price fixing class-action lawsuit in U.S., according to The Wall Street Journal. The prosectors of the case claimed that Apple was among a number of device makers who were victims of a price fixing scheme by LCD manufacturers. Companies like Toshiba and LG denied any wrongdoings but agreed to settle just to end the ongoing legal dispute. 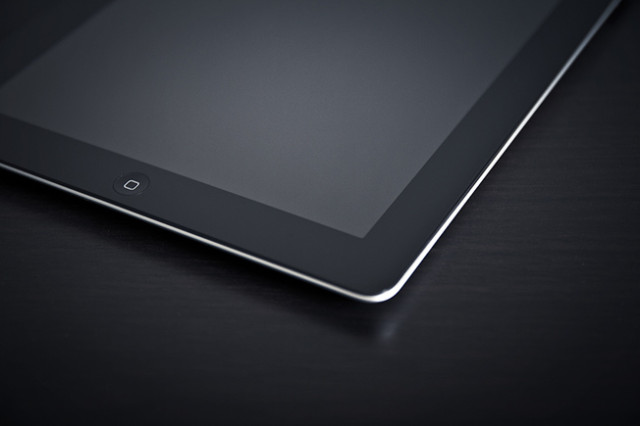 The report details that LG Display will pay the largest sum among the defendants i.e $380 million. AU Optronics Corp settled for $170 million while Toshiba Corp has agreed to pay $21 million.

LG Display Co. agreed to pay the largest sum among defendants to settle a U.S. case in which it and numerous other manufacturers were accused of price fixing in the liquid crystal display market.

LG Display was one of three defendants that agreed to settle Wednesday the class-action case before the U.S. District Court, Northern District of California, San Francisco Division, according to court documents. LG, which is the world’s second-largest producer of LCD displays by sales after Samsung Electronics Co., agreed to pay $380 million in damages, including civil penalties to state governments.

Samsung and LG are among Apple’s leading LCD suppliers and are also exclusively responsible for making Retina displays for the third-generation iPad.