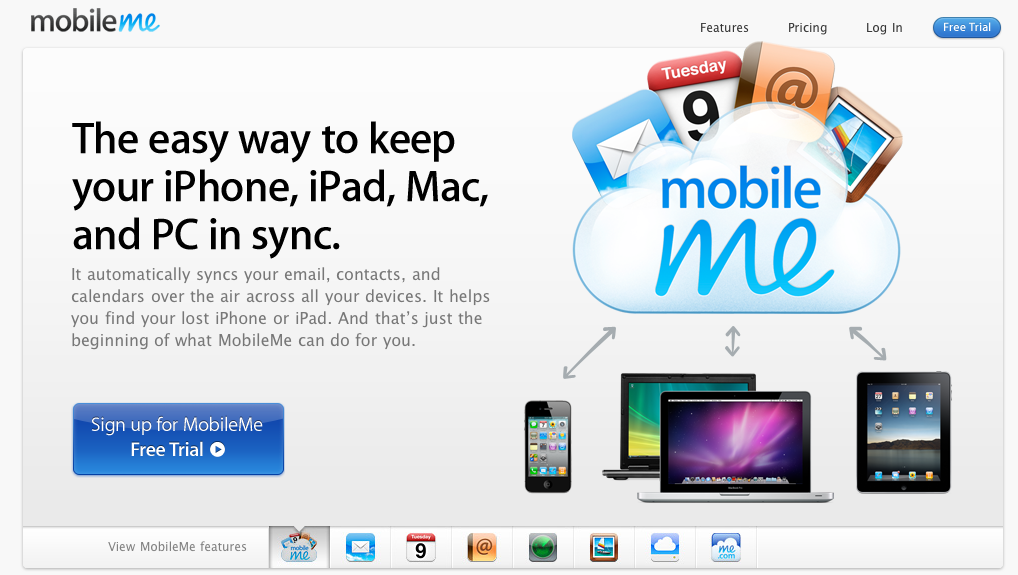 Keeping it all in sync with MobileMe

More MobileMe speculation from “sources” coming your way. I’m going to take this ‘source’ from Cult of Mac with a grain of salt, especially after hearing about Apple’s “cloud-only” iPhone rumour.

New details report that MobileMe’s plans include a mashup of Foursquare, uStream, and Facebook. As per Cult of Mac:

Among the many services Apple is working on are:

According to our source, who asked to remain anonymous, Apple is working on a lot of streaming data services and location-aware technologies.

I understand there’s a huge veil of secrecy at Apple. So much so, that the details provided by this ‘source’ seem like aÂ jumbled mess. We know that MobileMe is slated for some sort of revampÂ (Steve Jobs promised us), possibly going free, and might include a Find my Friends feature.

Apple’s last attempt at a social network (remember Ping?)Â has become a distant memory. As for the above mashup,Â I’ll believe it when I see it–just like that cloud-based iPhone Nano.