In the Old Town of Prague, the Czech Republic’s capital city, an unofficial Apple Museum appears to feature the world’s biggest private exhibition of the company’s most fascinating products (via Business Insider). The Museum not only takes you through 41 years of Apple’s history, but also pays a tribute to the late CEO and co-founder Steve Jobs. 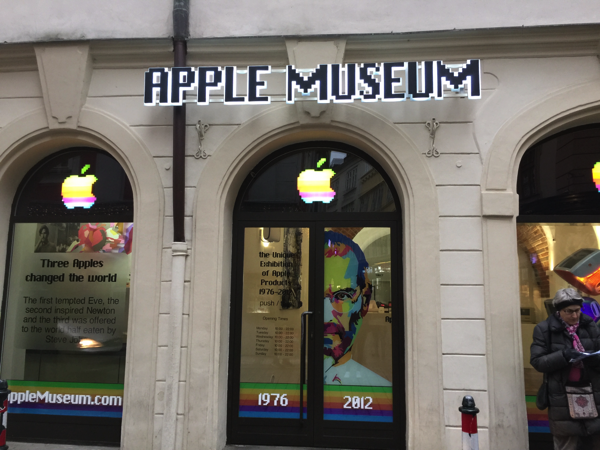 The Museum displays almost every Apple product ever made, with portraits of Jobs covering the museum’s walls. His quotes can be seen everywhere as well. The museum also takes you through a physical timeline of Apple’s history as a company and its products. Over 40 years of Apple’s products are pictured chronologically on a wall.

Check out some of the most interesting photos from the museum’s display (shot with an iPhone 6 Plus): 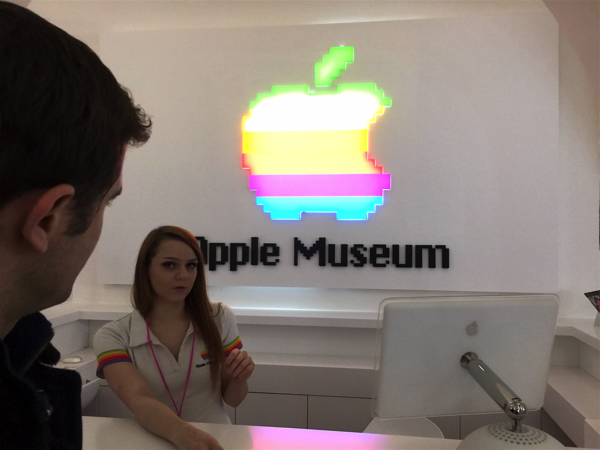 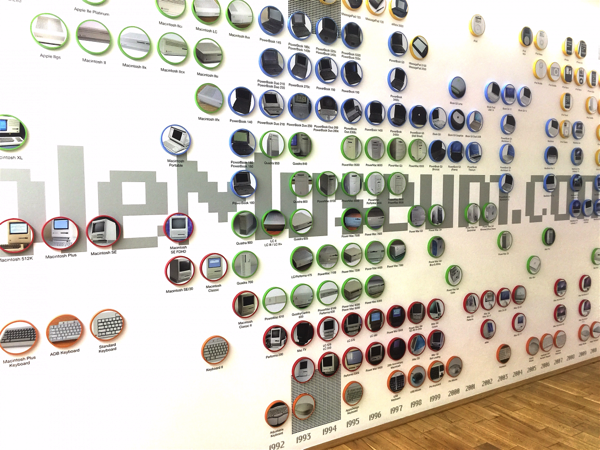 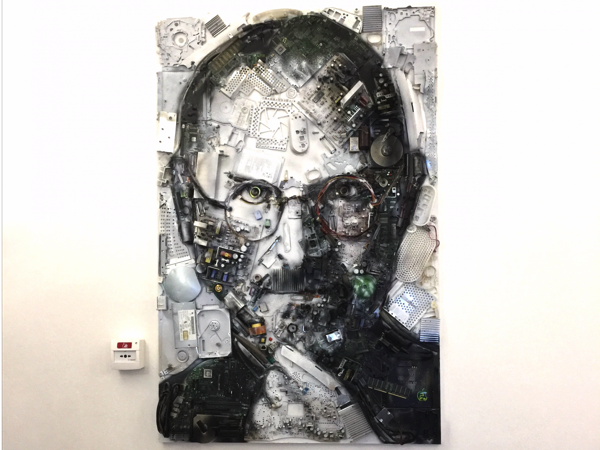 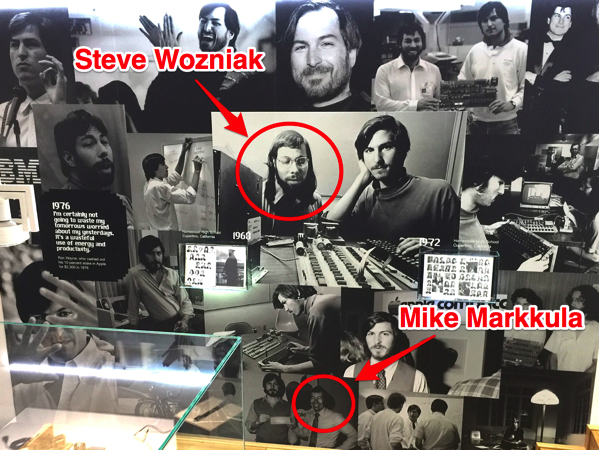 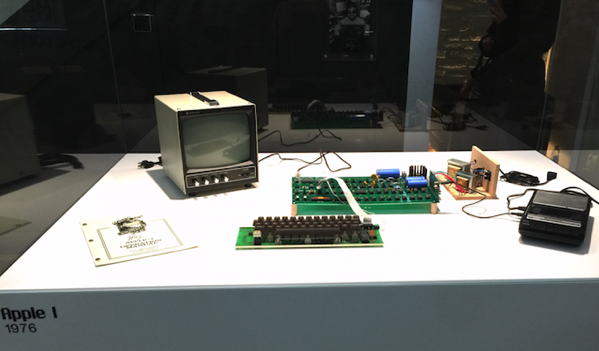