Apple’s Music and Gaming Services to Bring in $8 Billion by 2025: J.P. Morgan 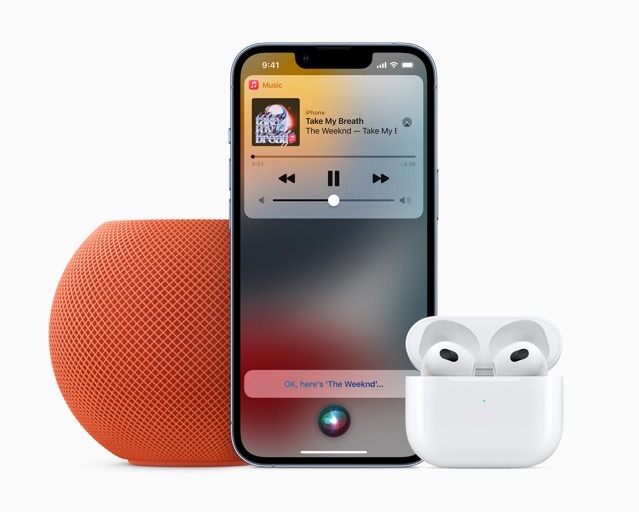 Apple’s revenue from its Apple Music and Apple Arcade services is poised to grow 32% to $8.2 billion USD by 2025, according to a group of J.P. Morgan analysts led by Samik Chatterjee (via Yahoo Finance).

The bulk of those earnings will come from Apple Music. J.P. Morgan expects the music streaming service will have 110 million subscribers and generate about $7 billion by 2025.

Arcade, which launched in 2019, is projected to command a subscriber base of 70 million by that time and bring in the remainder of J.P. Morgan’s estimate of $8.2 billion.

The Cupertino, California-based tech giant does not publicize a sales breakup for either subscription service. Instead, Apple reports a cumulative ‘Services’ revenue for every financial period that includes income from the App Store, Apple TV+, Apple Arcade, and Apple Music.

Services are among Apple’s fastest-growing revenue streams and the company is heavily focused on cultivating each one. As of August 2021, Apple Arcade offers more than 200 games to subscribers. Apple Music, on the other hand, added a new Voice Plan last year — its cheapest subscription tier yet, at just $4.99 CAD per month.