Here’s the Full List of Apple Arcade Games at Launch 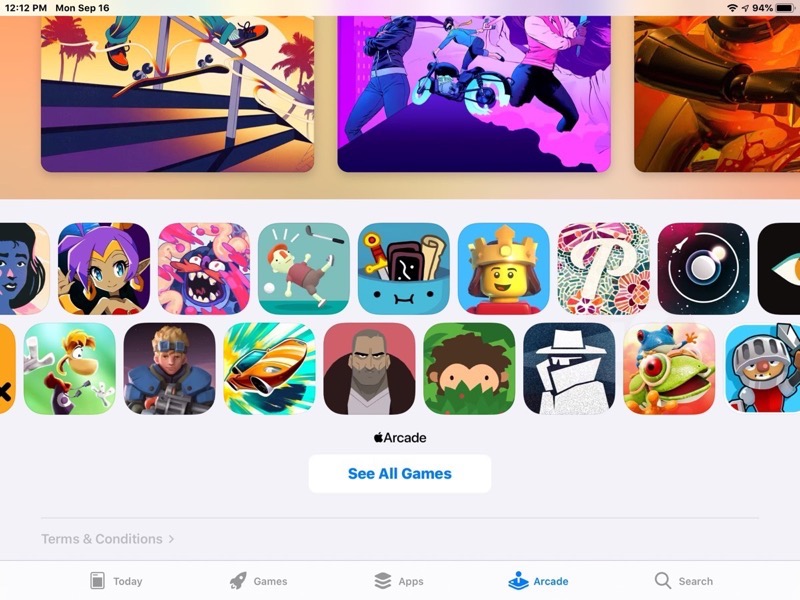 Earlier today, Apple Arcade launched a few days early for users of iOS 13 and iPadOS 13 beta. The gaming subscription service launches September 19 in Canada and will cost $5.99 CAD per month, which includes a family subscription.

Here’s a full list of games available right now and the developers behind them:

From our count, there are 53 games available in Apple Arcade as of writing, with more to come every week. These titles are high-quality games from some respected developers. After playing WHAT THE GOLF? and Tint briefly, we’re actually pretty excited about Apple Arcade now. The only problem is finding enough time to play games nowadays…#ifiwasonly13yearsoldagain

Apple Arcade launches on September 19, alongside iOS 13, while iPadOS 13 and tvOS 13 will get the gaming service on September 30, and macOS Catalina later in October.