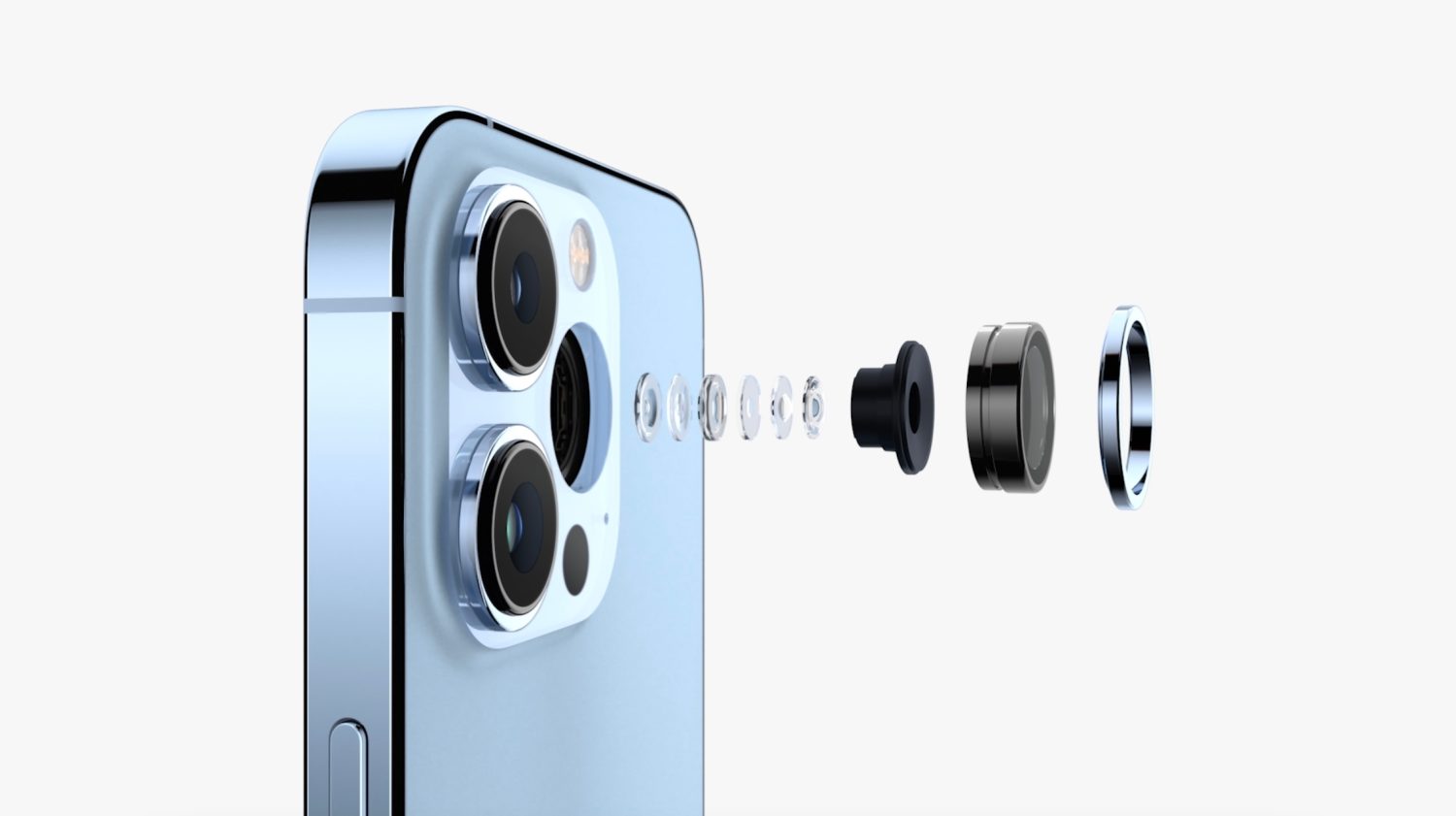 Apple’s next safety feature coming to iPhone and Apple Watch is being dubbed ‘crash detection’, which would see devices automatically call 911 in the event of a car accident, reports the Wall Street Journal.

According to unnamed sources familiar with the matter and documents seen by the WSJ, detail the feature could be coming in 2022.

The so-called crash detection feature will leverage data from the accelerometer sensors in Apple devices to detect a car crash. It would do so by measuring sudden spikes in “g” forces if a car crash were to occur.

The WSJ says Apple has been testing this crash detection feature over the past year, based on anonymous data collected from its iPhone and Apple Watch users. Documents note Apple products have detected over 10 million potential car crashes, with over 50,000 involving a call to first responders.

The 911 call data has been used by Apple to improve its crash-detection algorithm, say the documents.

Apple Watch currently offers fall detection, a feature that debuted years ago that will automatically call 911 if users do not respond they are okay after a hard fall.