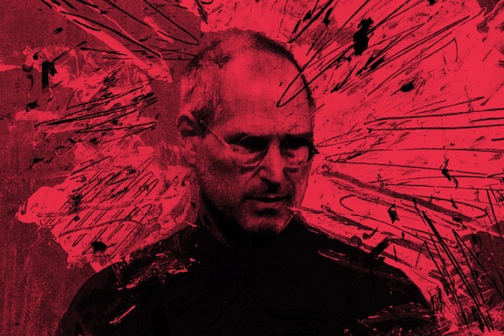 The latest report from Reuters notes Apple and Google CEOs have been discussing ongoing patent disputes between both companies “behind-the-scenes”:

Google Inc CEO Larry Page and Apple CEO Tim Cook have been conducting behind-the-scenes conversations about a range of intellectual property matters, including the ongoing mobile patent disputes between the companies, according to people familiar with the matter.

According to sources the two CEOs talked on the phone last week, while ongoing discussions have been taking place between other officials within the companies. Tim Cook and Larry Page are rumoured to talk again in the next coming weeks.

The relationship between both companies have soured ever since Android came into existence after the iPhone. Apple has recently removed Google products from iOS such as maps, and iOS 6 will not have a native YouTube app anymore.

The late Steve Jobs revealed in his biography he felt Google had committed “grand theft” in as Android had stolen ideas from iOS:

“I will spend my last dying breath if I need to, and I will spend every penny of Apple’s $40 billion in the bank, to right this wrong,” Jobs said. “I’m going to destroy Android, because it’s a stolen product. I’m willing to go thermonuclear war on this.”

“I don’t want your money. If you offer me $5 billion, I won’t want it. I’ve got plenty of money. I want you to stop using our ideas in Android, that’s all I want.”

Schmidt has claimed previously Android efforts started before the iPhone. You can check out this comprehensive look at Apple’s ‘thermonuclear war’ against Android as noted by Businessweek.

Google purchased Motorola Mobility for its patent portfolio at a cost of $12.5 billion last August, leading to numerous ongoing court battles between both companies.