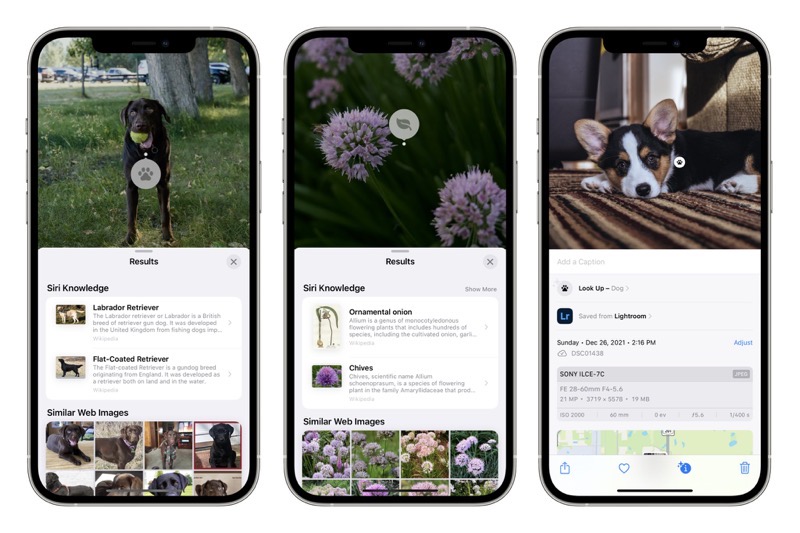 Apple’s iOS 15 contains a feature called Visual Look Up, which lets you “learn more about the objects in your photos,” according to the company. “Visual Look Up highlights objects and scenes it recognizes so you can get more information about them,” says Apple.

Essentially Visual Look Up uses on device learning to share more info about your photos with a single tap or swipe up. The feature was limited only to the United States, but with the recent release of iOS 15.4, it has launched in Canada and beyond.

Visual Look Up will detect “popular landmarks, art, plants, flowers, pets, and other objects that appear in your photos,” says Apple. Highlighted objects will let you learn more about them by tapping the “Look Up” text.

Looking at our screenshot below, you know Visual Look Up is available for your photo when the “i” icon has a couple of mini stars above it. Just tap the icon, then tap the “Look Up” text that shows and it will bring up some Siri Knowledge, such as identifying the object: 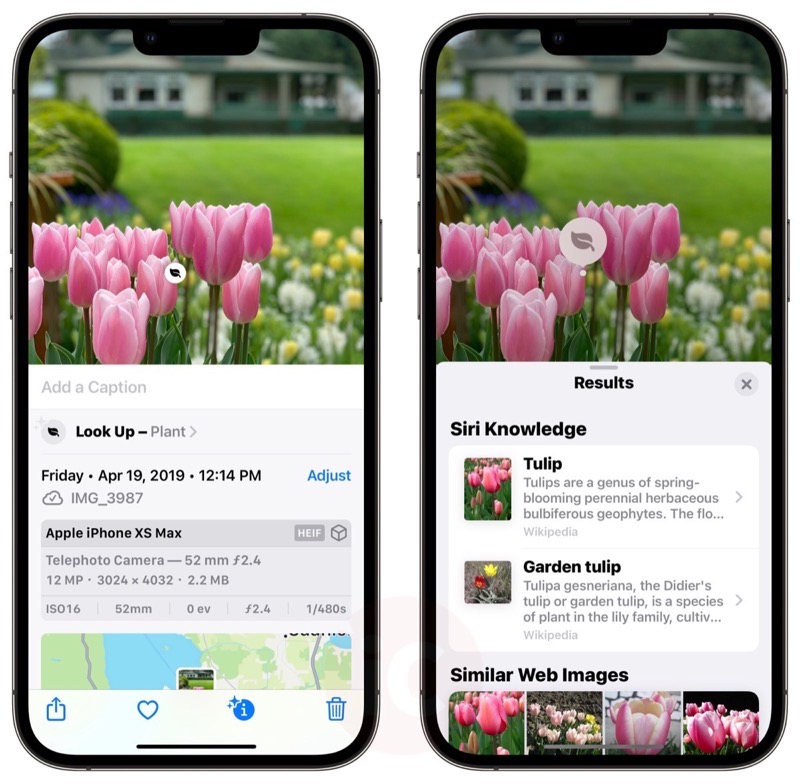 Looking through our Photos, Visual Look Up is not available for all photos. But when it is available, it has worked well in identifying plants (worked for a strawberry and fig tree) and animals (tabby cat).

Visual Look Up originally was listed to work for English users in the United States, but has expanded to Canada, Australia, Indonesia, Singapore, United Kingdom, France, Germany, Italy, Spain and Mexico, according to recent changes on Apple’s website:

Have you been using Visual Look Up in iOS 15.4?