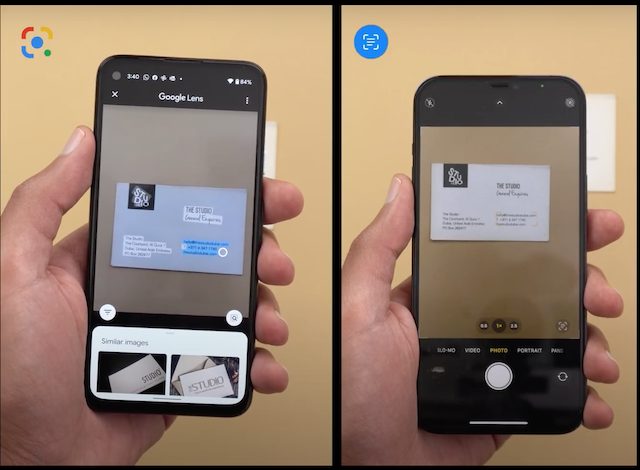 For those who aren’t aware, Live Text is a new feature in iOS 15 that can recognize text when it appears in your camera’s viewfinder or in a photo you’ve taken and lets you perform several actions with it. Similarly, Visual Lookup can recognize and look up objects inside an image or photo.

Check it out below and share your thoughts with us in the comments section.