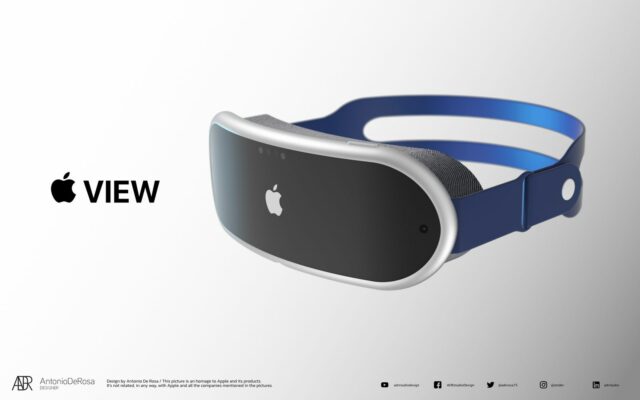 That’s the claim being made by Ming-Chi Kuo, established analyst and all-round font of informed Apple supply chain rumours. In his latest research note to investors (via MacRumors), Kuo has revealed that Apple’s AR headset will contain 3D sensing modules for picking up on positional changes and even hand gestures.

The analyst draws the parallel to Apple’s Face ID sensor technology, which is already capable of picking up on relatively subtle changes in your facial expressions. However, the system in the headset will be much more extensive.

“We predict that the structured light of the AR/MR headset can detect not only the position change of the user or other people’s hand and object in front of the user’s eyes but also the dynamic detail change of the hand (just like the iPhone’s Face ID/structured light/Animoji can detect user’s dynamic expression change),” Kuo explains in the note.

This VR implementation would involve four sets of 3D sensors that are of an even higher grade than those Face ID sensors. The analyst mentions Apple using the technology to power an advanced human-machine UI.

“Capturing the details of hand movement can provide a more intuitive and vivid human-machine UI (for example, detecting the user’s hand from a clenched fist to open and the balloon [image] in hand flying away).”