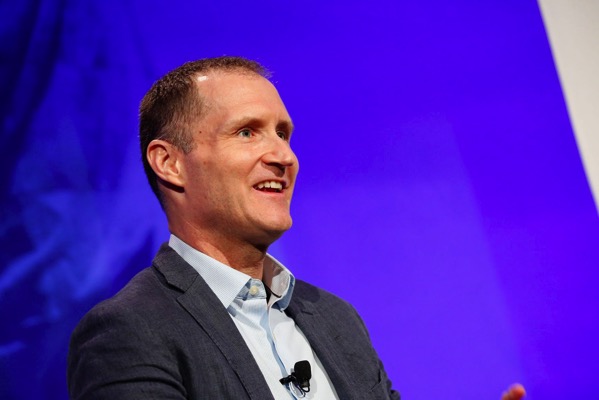 Piper Jaffray’s Gene Munster, who is leaving the firm for a new career in venture capital, has predicted in his final research note on Apple that AR wearables will one day replace the iPhone, as augmented reality is one of the key opportunities for the tech giant to innovate, Re/Code reports. Munster, who has written 874 research notes on Apple, sees the Cupertino company looking to increasingly become a services company.

“The smartphone remains the world’s window to augmented reality today,” Munster wrote in the note. “While this will change driven by augmented and mixed reality hardware in the future, we would expect the next five years of AR innovation will happen mainly through the device in our pockets.”

Adding various sensors to phones and creating external glasses are among the short-term opportunities, he said. But over the longer term (more than five years out), Munster said he believes “Apple could develop some type of AR or MR wearable that ultimately replaces the smartphone.”

Munster doesn’t predict that Apple will one day end up building an actual television set, nor does he see the company giving up on cars, though he did mention that Apple will work with traditional carmakers and focus on what kinds of services it can offer them. “While an autonomous vehicle solution from Apple, either a car or the software, is likely multiple years away, we view auto as the next platform likely for the company to try to own”.

The analyst concludes his note with a story, which points to the launch of the iPod back in 2001, which he got for Christmas from his parents that year and it was the starting point in his interest in all things Apple.