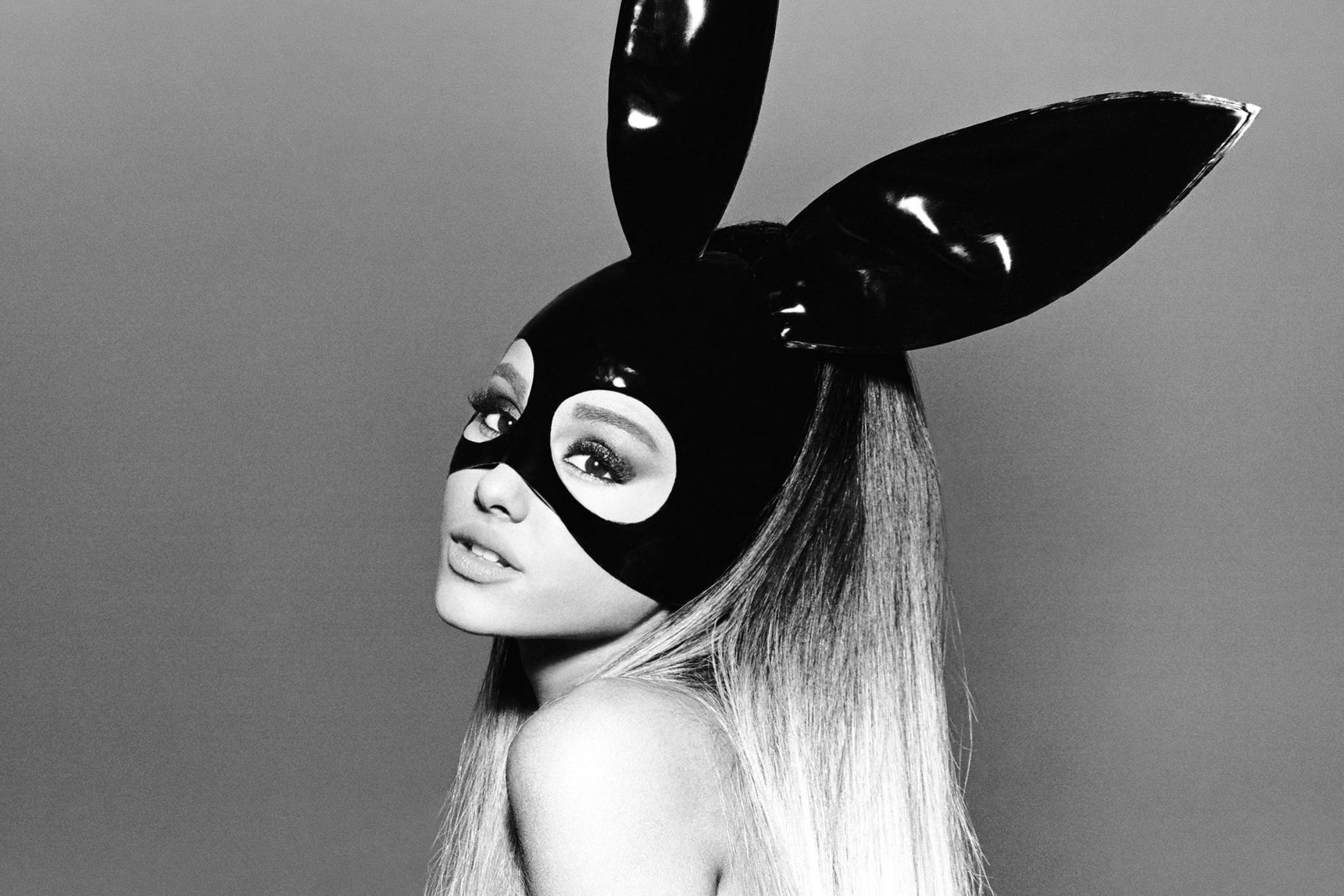 Pop superstar Ariana Grande has announced on her Instagram that she will feature as a character in Square Enix’s free-to-play “Final Fantasy: Brave Exvius” smartphone game (via TheNextWeb). The titled debuted last year on iOS and Android and has been played by more than 8 million gamers worldwide since its release. “I’m so excited and in love with it i cannot contain myself”, Ariana posted on Instagram.

It’s not clear when she will make her guest appearance in the Final Fantasy game or how players will be able to recruit her. Although the look appears to be based on the cover of her latest album and the music video for Dangerous Woman. 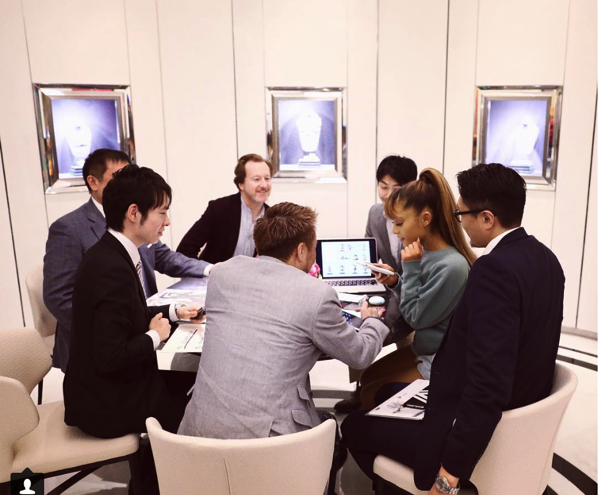 If Ariana is playing herself, it will be the first time a character in the game has existed in a world other than in Final Fantasy.