Professional photographer Austin Mann has shared an in-depth review of the new 12.9″ iPad Pro with Apple’s M1 silicon paired with the 32″ Pro Display XDR, noting that it is the fastest tool he has ever used for culling and sorting images. 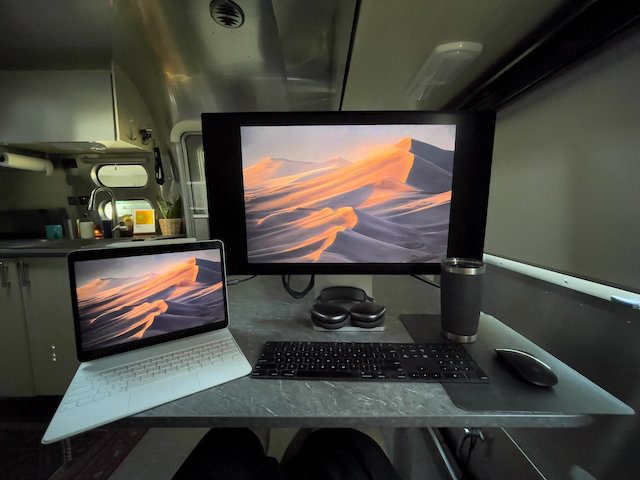 “Thanks to the M1 chip, faster internal storage, and a few other improvements, the new iPad Pro with M1 is the fastest image sorting tool I’ve ever used,” says Mann.

Regarding the new iPad’s display, Mann says it is “almost identical in color temp” to Apple’s Pro Display XDR and that “the iPad Pro has slightly more pop in both saturation and contrast.” 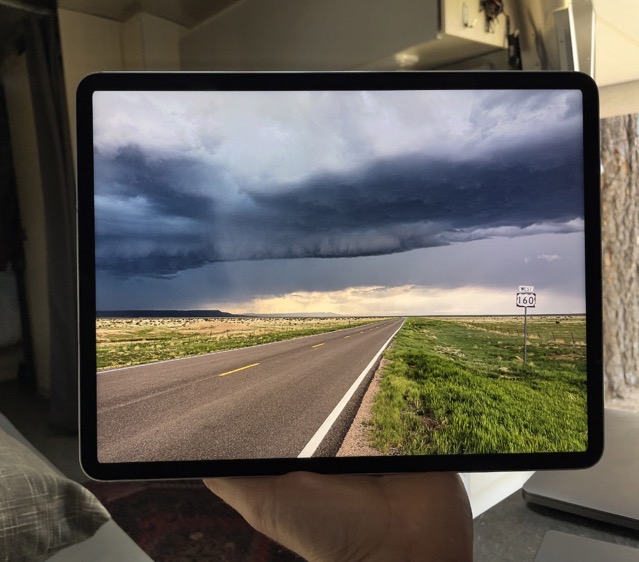 Mann and his wife drove out to the Great Sand Dunes National Park and Monument Valley to spend time with their family, while testing the new iPad Pro with 5G as they made the journey.

“One thing I’ve always loved about iPad Pro is the ability to “hold” an image. I love to pop the iPad Pro out of its case, pull up a favorite frame in Lightroom, switch to full screen (tap F), and view or share an image this way. It’s so clean and it feels very analog, almost like holding a framed print. Now, with this new display, the whole experience is even more enjoyable.”

You can catch the entire review with some amazing photos and videos edited on the new iPad Pro at this link.

Facebook has today announced some new ways to customize what you see in your Feed, including an option to select 'Show more' or 'Show less' on a post to see more of what you want and less of what you don’t. Along with updates from your friends, Groups, and Pages, Facebook recommends posts from creators...
Usman Qureshi
9 mins ago