The Apple Pay user experience is so good that “consumers will say they are happy to switch banks to use it”, according to Apple Pay chief Jennifer Bailey. Following Apple’s submission to the Australian competition watchdog from late January, Bailey sat down for an exclusive interview with Australian newspaper AFR. 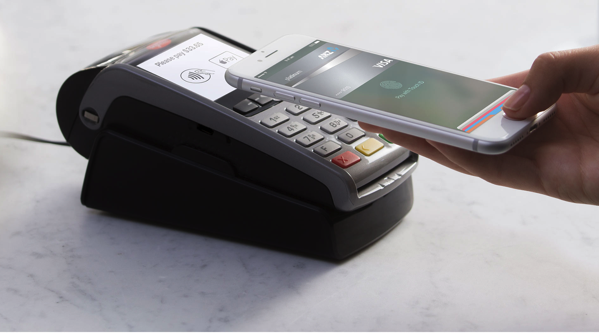 “While initially, in many markets, there have been banks that have initially been wary about working with a company as large as Apple, once they begin to work with us and understand the Apple Pay platform, they see the benefits of it. That hasn’t fully happened with the ACCC applicants, because the conversation is happening through the ACCC process, compared to what normally happens, which is we have the conversation bilaterally.”

The banks have filed an application with the Australian Competition and Consumer Commission (ACCC) to allow them to negotiate as a bloc with Apple. The draft decision issued by the ACCC on the matter has denied banks that right.

Bailey also highlighted an interesting fact that Apple has so far been silent about: Australians are using Apple pay more frequently each month than any other customers in other countries (Canadian iPhone, Apple Watch owners why don’t you use Apple Pay enough?) This is “in large part due to Australia being a recognised global leader in contactless payments and usage.”

The banks are requesting that Apple open up its NFC chip and allow access to their banking applications, which Bailey says Apple will never be able to do, because this would result in users having to manually change the app communicating with the NFC through the phone’s settings. That is not a seamless consumer experience, and Apple, of course, is against it.