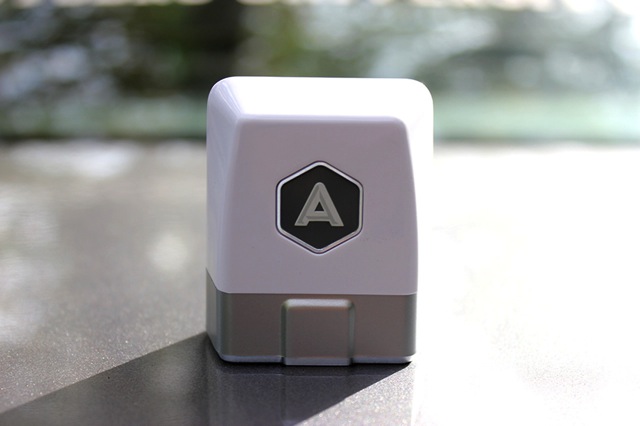 Automatic‘s smart driving assistant, that provides vehicle owners with new tools to get more out of their car’s performance by combining Automatic Link hardware with powerful smartphone apps, has today received an OTA update that allows users to turn their Link hardware devices into iBeacons, TechCrunch is reporting. With iBeacon functionality, Automatic can fundamentally change the way users and their cars interact with other things around them.

“As my colleague Matthew Panzarino pointed out last month, nearly “every iOS device since the iPhone 4s and iPad 3rd gen is already capable of being either an iBeacon receiver or transmitter, as long as it’s properly configured.” The latest update to the Automatic app actually makes its own hardware device into an iBeacon, enabling users to transmit or receive information from other nearby sensors or devices.

By doing so, Automatic opens up opportunities beyond the typical targeted retail notifications that are being tested today.”

Applying iBeacon technology to a vehicle could make it easier for people to pay for things like parking, or gas fill-ups, for instance, making the experience much better than it is today. Co-founder Thejo Kote says “Automatic can enable a whole bunch of new car-specific applications with potential partners”.

In addition to iBeacon support for the Automatic hardware, the Automatic app was also updated today, adding event recording for external APIs and a number of bug fixes and improvements to the software.