Bandai To Soon Release Tamagotchi App For iOS And Android

Bandai, the Japanese toy and video games maker, has today announced that Tamagotchi L.i.f.e app will soon be available for download on iOS and Android platforms (via The Telegraph). For those who aren’t aware, Tamagotchi is an electronic virtual pet that became a craze in the 1990s, and was first released in Japan as a small plastic toy on a keychain with a screen displaying rudimentary graphics. 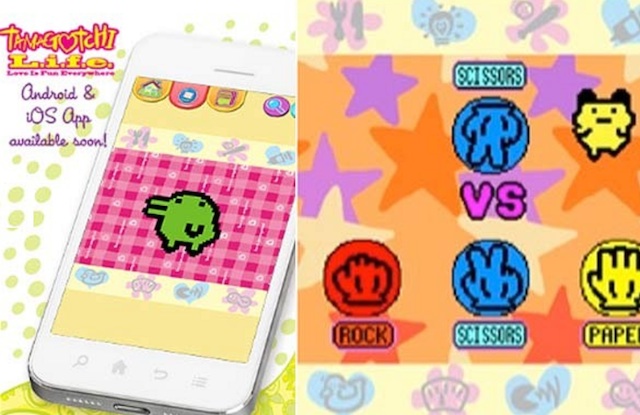 The game, which sold more than 78 million units worldwide, would allow players to see their virtual pet hatch onscreen, and then would have to look after it by remembering to press buttons at regular intervals for feeding time, bed time etc. According to the source, the new app will include a “Retro Mode”, which offers features similar to the original game, as well as more advanced options and related mini games.

“The original Tamagotchi was first released 16 years ago and took the world by storm. Everyone had a Tamagotchi and loved taking care of their digital pets,” Bandai said in a statement.

“The new Tamagotchi app will feature the same gameplay you know and love with a number of exciting new features.”

The word Tamagotchi is made from combining “tamago”, the Japanese word for egg, with the English word “watch”. L.i.f.e stands for “love is fun everywhere”, according to the company blog.

Bandia has not given a date for the release yet, but it will be available soon. 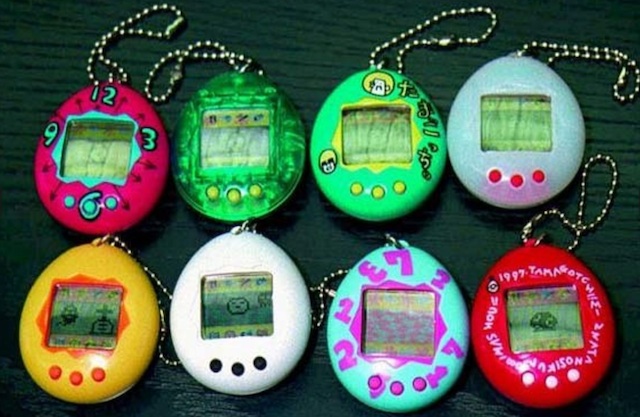