B.C. Employee Duped into Buying $500 in iTunes Cards for Boss in ‘CEO Scam’

When your boss tells you to jump, you’re supposed to answer with “how high?”, right? One clerical employee of a B.C. government agency in North Vancouver recently fell victim to the ‘CEO scam’, where fraudsters impersonate executives through email to gain gift card codes. 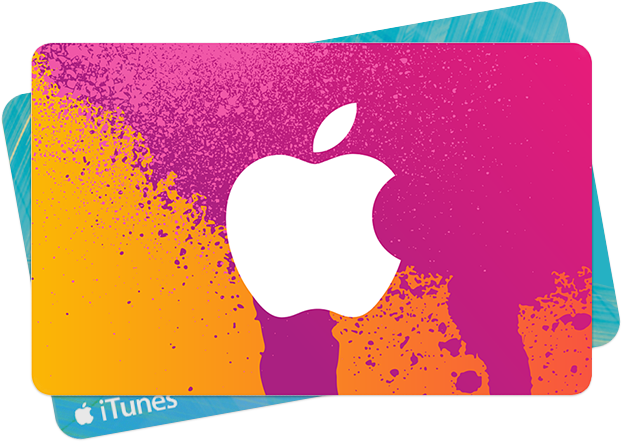 According to CBC News, an employee received an email from her supervisor asking to help buy $500 worth of iTunes gift cards, because the latter was too busy. The instructions were to forward iTunes card codes directly via email.

The employee believed the email and went out to buy $500 worth of iTunes cards as instructed, then forward the codes, explains North Vancouver RCMP.

But only did the employee become skeptical when a second email came asking for her to repeat the $500 iTunes card task. That’s when she approached her supervisor and realized the agency had fallen victim to the scam, which was reported to police on September 15.

According to Cpl. Richard De Jong, this is the first time this scam has reached North Vancouver and they are now investigating. “Any time iTunes cards are involved, it’s very, very difficult to trace that,” De Jong said.

The ‘CEO scam’ is when hackers compromise a supervisor’s account, then use that authority to control employees who have access to money.

The RCMP say businesses can protect themselves by ensuring company passwords for email are strong, to secure accounts, while anytime money is being asked to move via email, employees should double check with supervisors to ensure it is legitimate.

A similar method of this scam is used by fraudsters who impersonate the Canada Revenue Agency (CRA), targeting Canadians and demanding they pay taxes back to the government–in the form of iTunes gift cards.