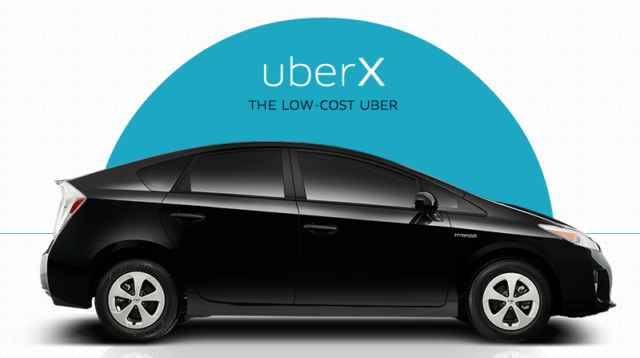 The saga of British Columbia’s quest for ride-sharing continues, with the provincial government now deciding to require Class 4 licenses for ride-hailing drivers, similar to the requirement of taxis.

The B.C. NDP went against an all-party committee’s recommendation of allowing Uber and Lyft to use regular Class 5 licenses for drivers.

“ICBC will be ready to handle the influx of people applying for licences required for rideshare,” said Eby, adding “If people are interested in rideshare there is no harm in going now.”

B.C. joins Alberta and Nova Scotia as other provinces in Canada to require Class 4 licenses for ride-sharing. Class 4 licenses require a $15 knowledge test, vision test, as well as a medical exam, to go with a $40 road test plus license card.

The Vancouver Police Department said “we were in favour of the Class 4 licensing requirement because of the additional steps that potential drivers must take — with the ultimate goal of ensuring the highest levels of public safety,” said a spokesperson.

“What we have heard from British Columbians is people are looking for flexibility and safety is number one,” said Transportation Minister Claire Trevena.

Premier John Horgan yesterday, again promised the NDP government would bring Uber and Lyft to B.C. by the end of the year.

“Forgive me if I ignore their fear mongering,” said Horgan, adding “I’m absolutely confident ride hailing will be here in 2019.”