Belkin has today announced two new products at the online-only CES 2021, including a set of AirPods-like in-ear headphones with noise-cancelling mics called the SoundForm Freedom True Wireless Earbuds, and a 2-in-1 BoostCharge Pro wireless charger stand with MagSafe. 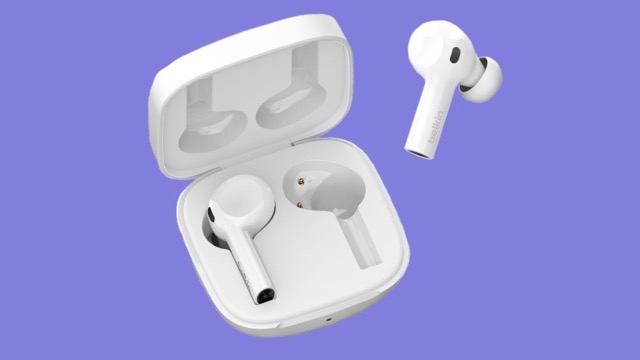 The design is also clearly inspired by the AirPod range, with a white gloss and long stalks. The earbuds will also be offered in black. Other main features of the Belkin SoundForm Freedom include:

Belkin has not yet announced the price, with a tentative release date of April. 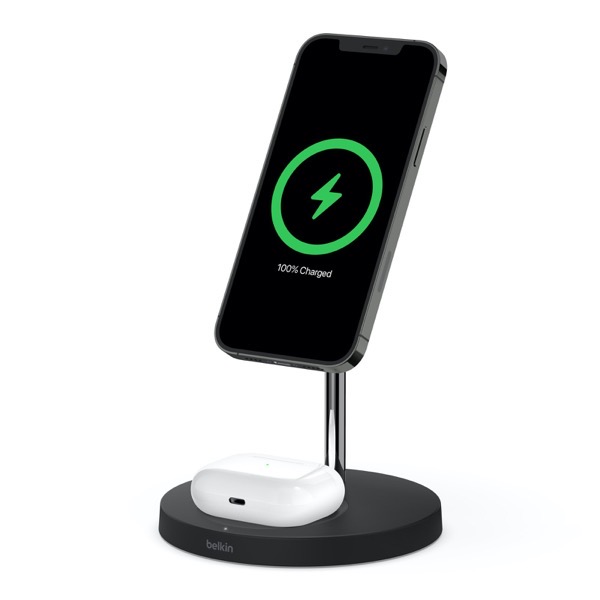 Belkin’s new BoostCharge Pro 2-in-1 with ‌MagSafe includes a charging pad designed for AirPods Pro, AirPods with Wireless Charging Case, and other Qi-supported devices. It is capable of delivering up to a 15W charge for fast charging.

The company plans on releasing the 2-in-1 charger in April for US $99.95 in black and white colours.