Bell, Rogers and Videotron have launched a court battle against sellers of Android boxes advertising ‘free TV’, winning a temporary injunction to stop five vendors from selling the hardware.

The hardware runs Android OS, with Kodi (formerly XBMC) installed, allowing users to access various pirated streaming TV, movies and more without paying, available starting at $42 on Amazon.ca or on Craigslist for about $100. 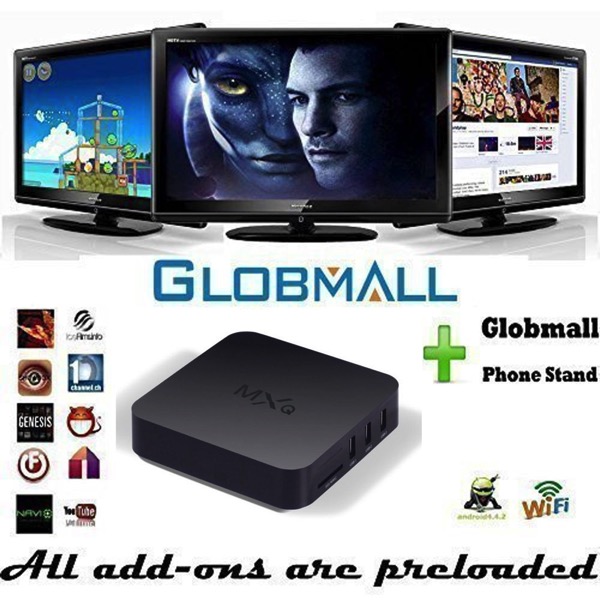 The three media giants alleged “there is a serious issue to be tried” over “copyright infringement by the defendants,” alleging the devices are sold for illegal purposes, therefore causing “irreparable harm” to their business.

CBC News reports an unnamed source believes a sixth defendant will be added to the case, and that “I think they went after those five because they could get a quick injunction,” saying “Then they’re going to widen it across the country to shut it down as best they can,” and “They’re trying to eliminate the market by getting these injunctions.”

The companies MtlFreeTV, iTVBox, Android Bros Sales, WatchNSaveNow and My Electronics are named in the court case, which detailed the vendors advertised the boxes as a way to watch cable TV for free.

Only Quebec-based MTLFreeTV was present at the injunction hearing, with owner Vincent Wesley defending his business by saying the boxes are only “a piece of hardware” with freely available software installed.

Wesley’s lawyer will appeal the ruling, saying “The vendor doesn’t control or authorize what users do, or what software providers enable users to do.”

Rogers told the CBC “This is a case of obvious piracy and the court made the right decision,” while Bell noted cable companies “invest hundreds of millions of dollars each year” to offer TV content to Canadians, applauding the court’s ruling.

Rogers, Bell and Videotron tried to ban every Android box vendor, but Judge Tremblay-Lamer disagreed, saying other defendants could be added to the case if need be. The judge also noted the sellers would not have the financial resources to pay the cable giants for lost revenue.

It’s no surprise these media companies would target these Android box sellers, especially when they’re blatantly advertising how to watch cable TV illegally. High prices for cable–which is declining–has created a market for workarounds like these. Other users have also been using HD antennas to acquire 1080 TV streams over-the-air, for free (using this link to determine what’s available).

For Apple users, it is also possible to sideload Kodi on your Apple TV 4 without jailbreaking. From here, users are able to watch various forms of media on their Apple TV, and also add streaming video feeds.

Anyone out there using an Android box?