Two months ago, Belleville Transit in Ontario launched a new bus-hailing app pilot, allowing riders to book rides on demand from their smartphone or the web. 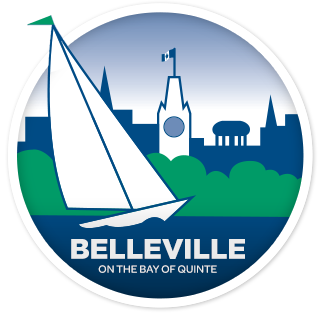 The web app was created  by Toronto-based software company Pantonium Inc. and purchased by the city, is part of the BTLet’sGo Project, which turned the route 11—the night time bus—into an on-demand service.

Riders just visit BTLetsGo.ca, sign up for an account, then book a ride detailing their destination, passenger count, time of trip and then will be assigned to a vehicle. Riders then show a boarding QR code to get on the night time bus, which runs from 9:30PM to midnight.

Since the September launch, Belleville Manager of Transit Services, Paul Buck, told Quinte News the system is now dealing with being too popular, as people are complaining they can’t book a ride, as no space is available.

“We’ve almost again maxed out our demand,” explained Buck, adding “I’m getting complaints now people are trying to book a ride, but there isn’t any available.”

According to Buck, ridership increased by 300 per cent in October and November combined, due to the new bus-hailing app. Before the app was introduced, ridership of the night time route 11 bus service was only “moderate to average”.

We’re rounding the corner into another month and Bell Media today has shared its list of what’s new on the Crave streaming service for February 2023. February is Black History Month and Crave has highlights featuring Black creators, talent, and cultural figures with various curated special collections. One upcoming title is the TSN and Crave Original […]
iPhoneinCanada.ca
33 mins ago