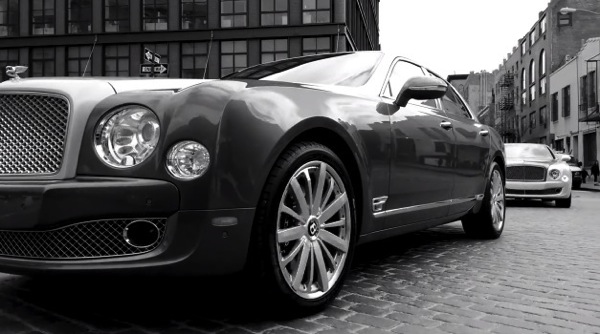 Bentley’s new luxury car has shows off iPads built into the back along with Bluetooth keyboards. But even cooler is how the ad was shot entirely with the iPhone 5s, then edited on an iPad Air (looks like iMovie for iOS), shown near the end of the commercial.