Warren Buffett’s Berkshire Hathaway Has Apple Shares, Cash Worth 52% of its Market Cap

Billionaire investor Warren Buffett’s Berkshire Hathaway owned $113 billion in Apple stock and $147 billion in cash at the last count, which represents over 52% of the company’s $499 billion market cap, Business Insider is reporting. 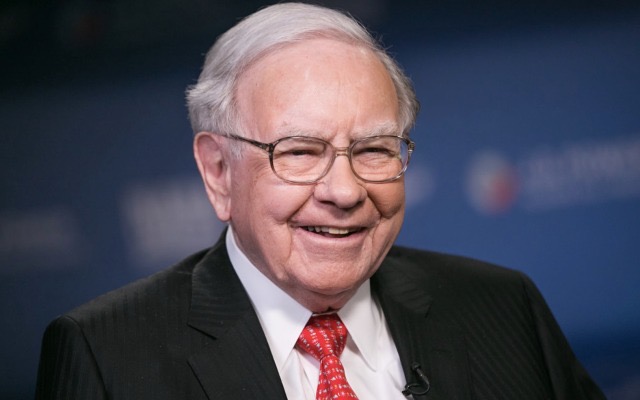 Buffett’s conglomerate held about 245 million Apple shares as of June 30, giving it a roughly 5.7% stake in the iPhone maker. With the Cupertino tech giant’s stock price soaring 57% to an all-time high this year, the value of Berkshire’s position has increased by more than $40 billion to about $113 billion.

Berkshire Hathaway also boasted a record $147 billion in cash and US Treasuries at the end of June marking an increase of $19 billion from the end of December.

Meanwhile, Berkshire’s stock price is down about 9% this year, weighing on its market cap. By comparison, the S&P 500 and Nasdaq indexes both closed at record highs on Wednesday.

The outcome of Berkshire growing its cash pile and its Apple stock climbing in value while its market cap remains depressed is that its cash and Apple shares are now worth more than half of the entire company.

Berkshire’s current market value also implies that without the Apple shares and cash, the rest of its business is worth less than $240 billion.