What’s New in Version 4.0
We’ve made some improvements! 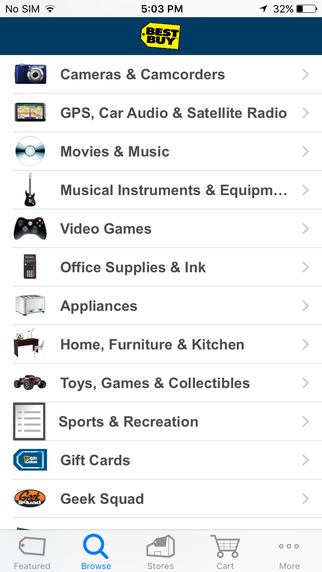 With Best Buy Marketplace, sellers allow the electronics giant retailer to list their goods and to process payments. Sellers will then ship directly to customers, with full control over shipping costs and return policies.

Best Buy explains to sellers they can take advantage of the “millions” of visitors to BestBuy.ca and expand the reach of their business, which includes exclusive selling rights on their product for 6 months.