To this day it has not been revealed whether the label was a printing error, a Photoshop job, or possibly an early leak of an upcoming iPhone 3GS capacity (that has yet to be available). The release of an 8GB iPhone 3GS would most certainly replace the current $99 8GB iPhone 3G.

The current iPhone capacities and versions come in the following:

So is there an 8GB iPhone 3GS or what? 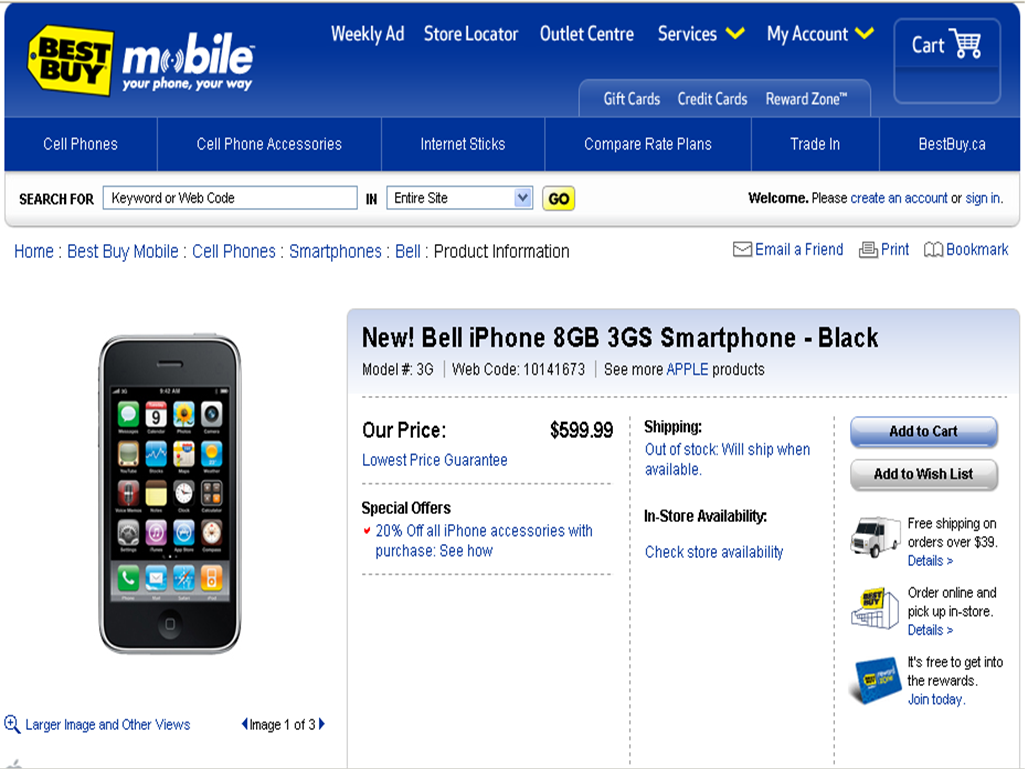 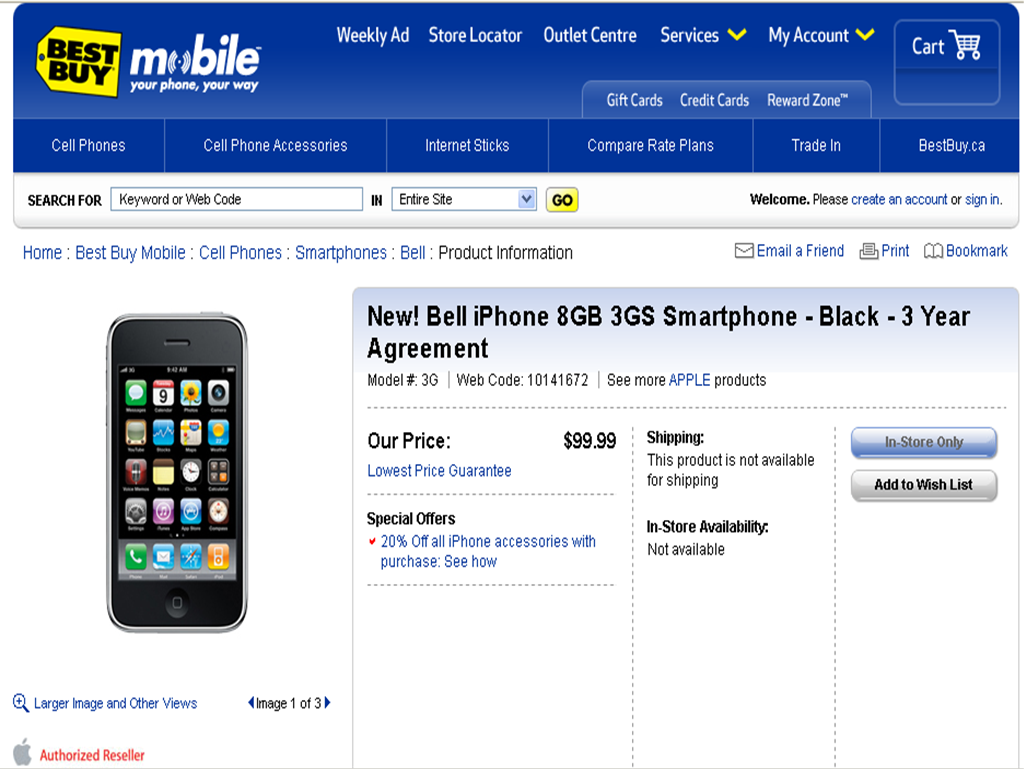 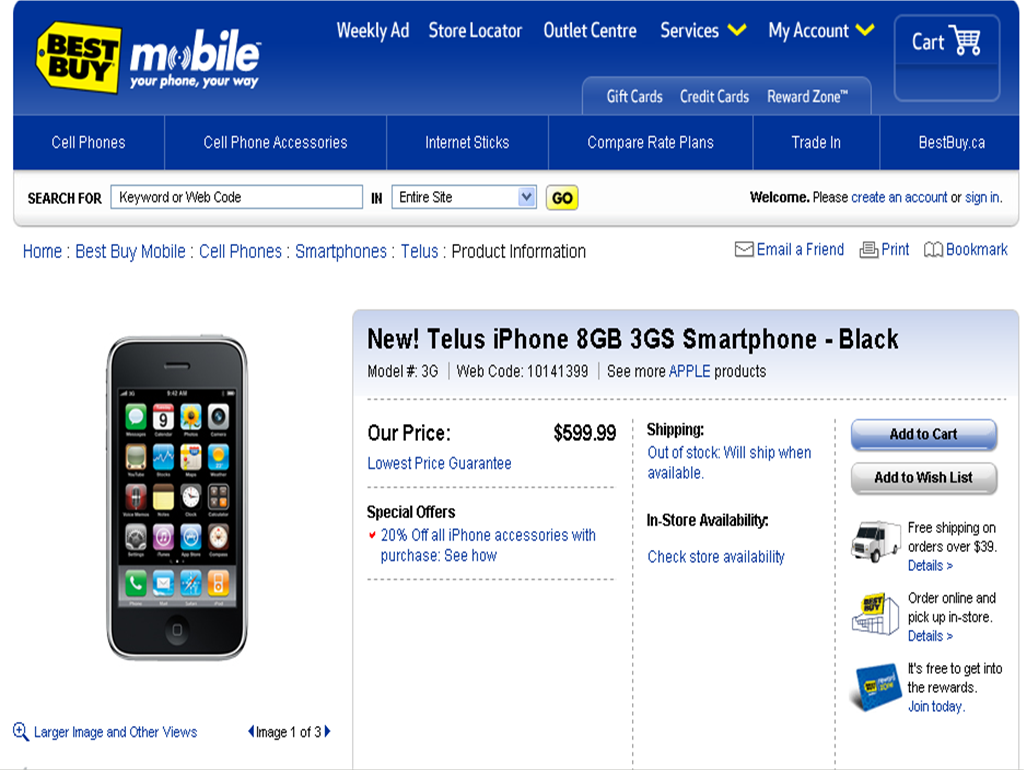 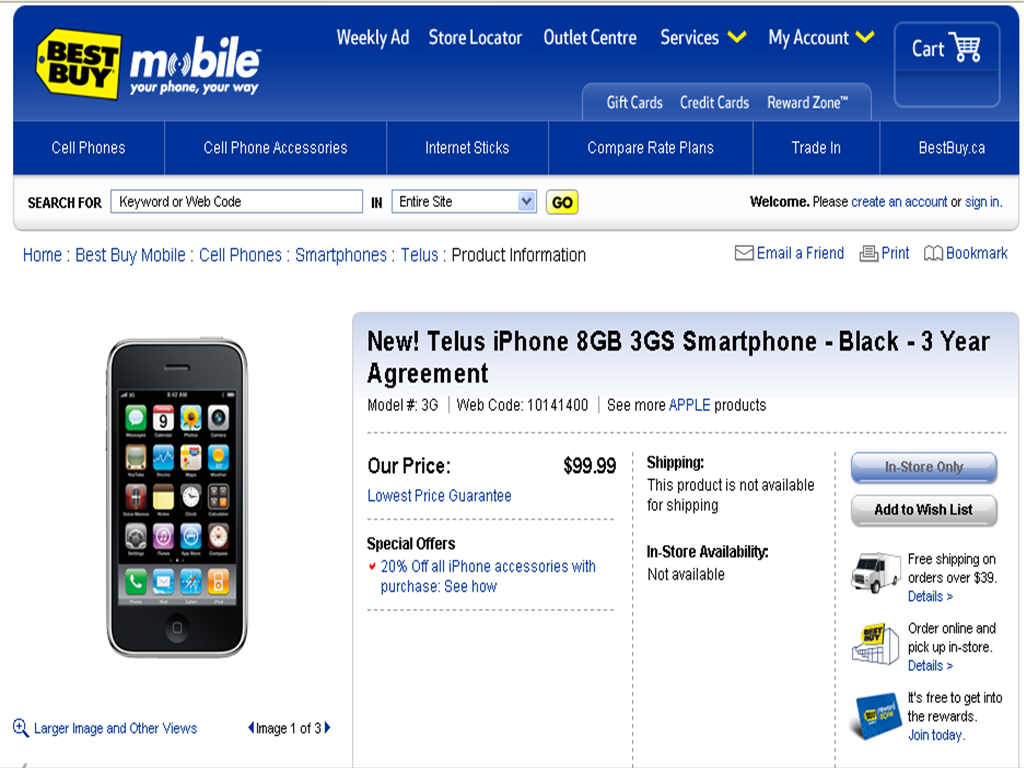 If you look closely, the photo of the iPhone even includes the compass app, which is exclusive to the iPhone 3GS.

So, is this a massive error on Best Buy’s part? Or is there an 8GB iPhone 3GS coming to a Best Buy near you?