Apple previewed the latest versions of its iOS, iPadOS, and macOS operating systems during the annual WWDC event earlier this week. However, some of the best new features were left out of the keynote, a selection of which has been listed below (via The Verge). 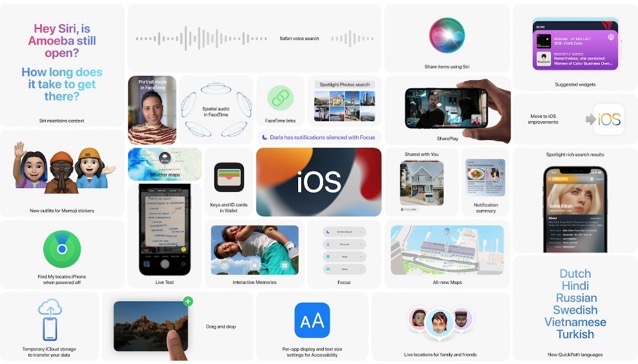