President Biden is preparing to issue an executive order on the right to repair. 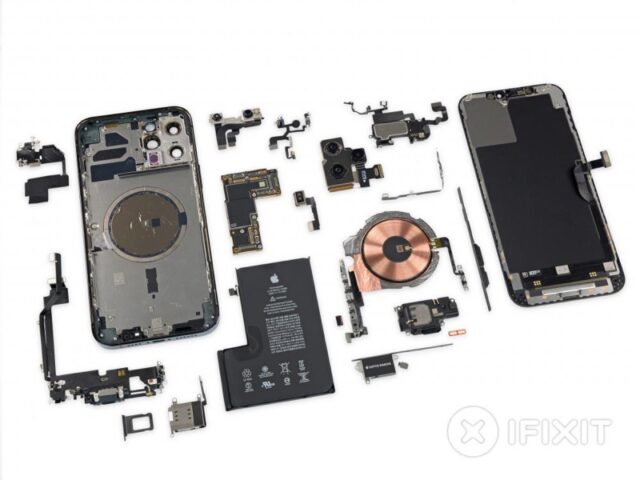 According to a new report from Bloomberg, Biden is set to sign a new executive order that aims to stop manufacturers from preventing people from repairing kit themselves or through independent repair shops.

Whitehouse press secretary Jen Psaki flagged the executive order and its right-to-repair component at a press conference on Tuesday.

“As part of the President’s forthcoming executive order on competition… the U.S. Department of Agriculture announced it will engage in a series of rulemakings to increase competition in agricultural industries to boost farmers’ and ranchers’ earnings, fight back against abuses of power by giant agribusiness corporations, and give farmers the right to repair their own equipment how they like,” she said.

The FTC’s rules may address a number of different industries — from defense contracting to farming machinery — but will likely mention the mobile phone industry by name. They could also have a major impact on how other consumer technology products such as game consoles get repaired.

Companies such as Apple and Microsoft have placed rigid restrictions within their product warranties on what kinds of repairs consumers can implement themselves or seek from any third-party service facility, and which ones must be repaired by the tech company itself or one of its contract service centers.

“This groundbreaking move is hugely important to restore competition to the marketplace,” says Kyle Wiens, the CEO of repair company iFixit. “For too long, local repair shops and consumers have been sidelined as Big Tech has sought larger and larger monopoly profits.”

While the exact specifics of the new rules are unknown, it could force companies to remove obstacles that make it harder for users to repair their devices independently. This could be achieved by making tools and repair parts available to users and third-party repair shops, removing artificial software locks, publishing wiki guides and resources for repairing, and so on.