In a sit down interview with reporter Stephen Foley from the Financial Times, Microsoft co-founder Bill Gates answered questions about the FBI versus Apple iPhone encryption case. 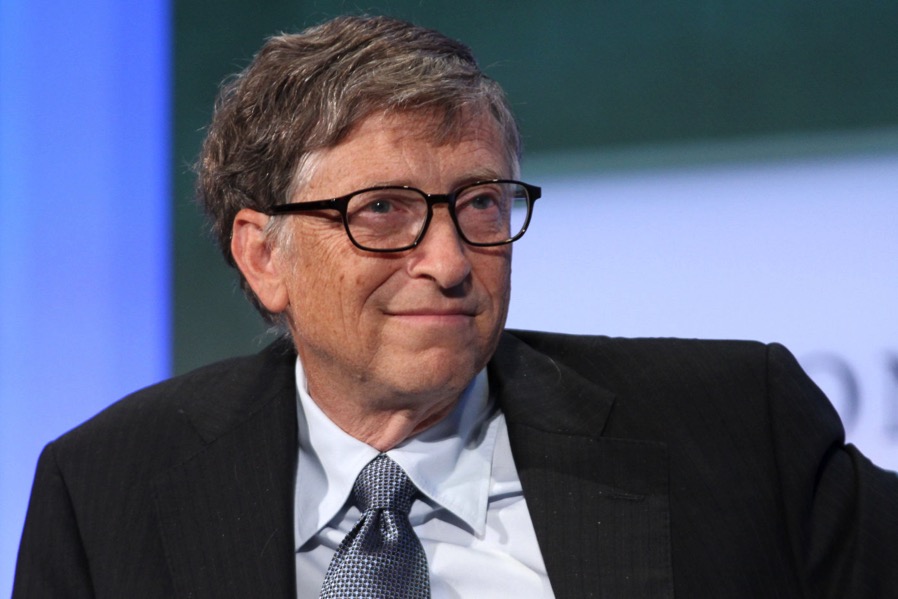 Foley asks Gates “Would you support a backdoor into Microsoft phones, Google phones, Apple phones, as a general principle?”

Gates responded “nobody is talking about a backdoor, so that’s not the right question. This is a specific case, where the government’s asking for access to information, they’re not asking for some general thing, they’re asking for a particular case.”

Foley pushes on to again ask “But is Apple right to say that a backdoor created in one case, is a backdoor that can be used in the future?”

Gates went on to compare the request for information like what governments have asked phone companies and banks for:

“It is no different than [the question of] should anybody ever have been able to tell the phone company to get information, should anybody be able to get at bank records. Let’s say the bank had tied a ribbon round the disk drive and said ‘don’t make me cut this ribbon because you’ll make me cut it many times’.”

“It’s a simple question of do voters want the government in any case, where a company should provide the information.”

Foley then says “Apple just made it sound like it was a matter of principle, broad principle.”

Gates replied, “This is a specific case where the government is asking for access to information. They are not asking for some general thing, they are asking for a particular case,” and then added “They are waiting for a high court to make clear on what they should do.”

The public comments on the case by Gates are in stark contrast to other Silcon Valley executives, as leaders from Facebook, Twitter and Google have all sided with Apple CEO Tim Cook.

However, Microsoft’s chief, Satya Nadella, has not commented publicly on the case, but a spokesperson referred the Times to a statement by the Reform Government Surveillance organization (which Microsoft is a member of), opposing the order.

Gates doesn’t specifically say Apple should unlock the iPhone for the FBI, he believes firmly Apple has access to information but just does not want to provide it.

However, according to Apple’s FAQ posted today on the matter, the company explains the FBI wants the company “to create a unique version of iOS that would bypass security protections on the iPhone Lock screen. It would also add a completely new capability so that passcode tries could be entered electronically,” which the company says is “something we believe is too dangerous to do,” as the tool would be “relentlessly attacked by hackers and cybercriminals.”

Cook has asked the Department of Justice to withdraw their iPhone unlock court order, while also calling for a commission to resolve the standoff with the FBI. Apple executives previously noted FBI is making access demands even China hasn’t asked for.

What do you think about the response from Gates supporting the FBI over Apple?