In an recent interview with Fox News Sunday, Microsoft Co-Founder Bill Gates has revealed that he’s now using an Android phone, and that it has “a lot of Microsoft software” on it. While he did not say which model exactly, The Verge believes it could be a special Microsoft Edition Samsung Galaxy S8 handset. 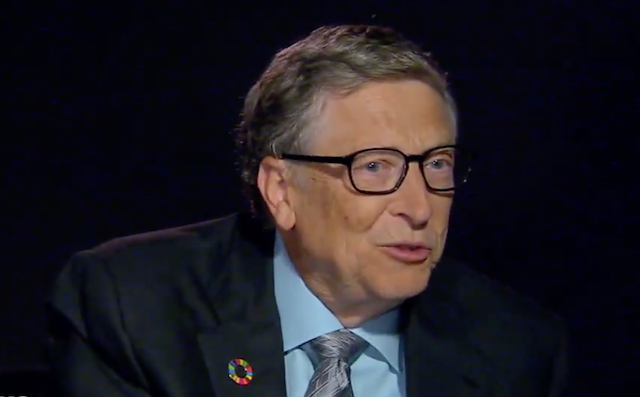 Microsoft currently sells Samsung Galaxy handsets in its retail stores, which come bundled with apps like Office, OneDrive, Cortana, and Outlook. While other Android handsets also support all these Microsoft apps, the customized edition of S8 does suggest the company might continue to offer this for other Android devices in the future.

“While Gates is switching to Android, he’s still not interested in an iPhone. Gates famously banned iPhones and iPods at home in the past, but he does admit that Steve Jobs was a “genius” in the Fox interview. Gates is still using Windows-based PCs, but he’s still not switching over to an iPhone, despite the Steve Jobs praise.”

Check out a clip from the interview below: