After working at Apple for more than seven years, former Siri chief Bill Stasior has left the company to join Microsoft’s artificial intelligence division. According to The Information (via The Verge), Stasior will be joining Microsoft later this month as a corporate vice president, reporting to Chief Technology Officer Kevin Scott. 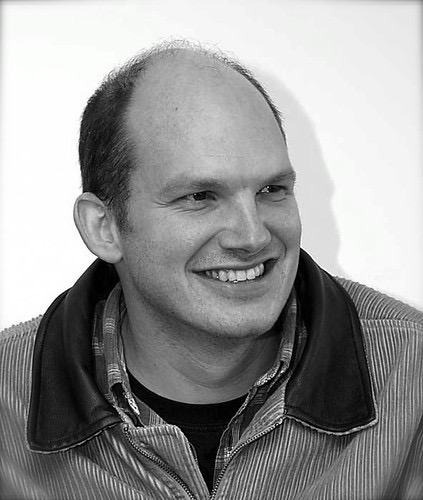 A Microsoft spokesperson, who confirmed Stasior’s hiring, said that “he will work to help align technology strategies across the company.” Another person familiar with the matter revealed that Stasior will be lead an artificial intelligence group at Microsoft.

Before Apple poached Google’s former head of search and AI John Giannandrea last year, Stasior had the responsibility of running Siri. But after Giannandrea took a more hands-on role in the Siri division and was subsequently promoted to an Apple SVP in December, Stasior began distancing himself from running the Siri team.

Interestingly, Stasior is joining Microsoft, which despite a robust research division, has also lagged far behind Amazon and Google with respect to consumer AI projects. However, The Information reports Stasior will not in fact be working on Cortana, Microsoft’s own fledging voice assistant that it’s increasingly ignored of late and even in some cases removed from products.

Apple hired Giannandrea at a time when it was facing serious criticism over Siri’s shortcomings when compared to competitors like Amazon’s Alexa and Google Assistant.

Apple on Tuesday announced Apple Music Sing, a new karaoke feature coming to iPhone, iPad and Apple TV 4K. Apple Music Sing will let customers sing along to their favourite songs with real-time lyrics, while being able to adjust vocals for multiple lyric roles such as lead, perform duets, sing backup, and more. The feature […]
Gary Ng
45 mins ago