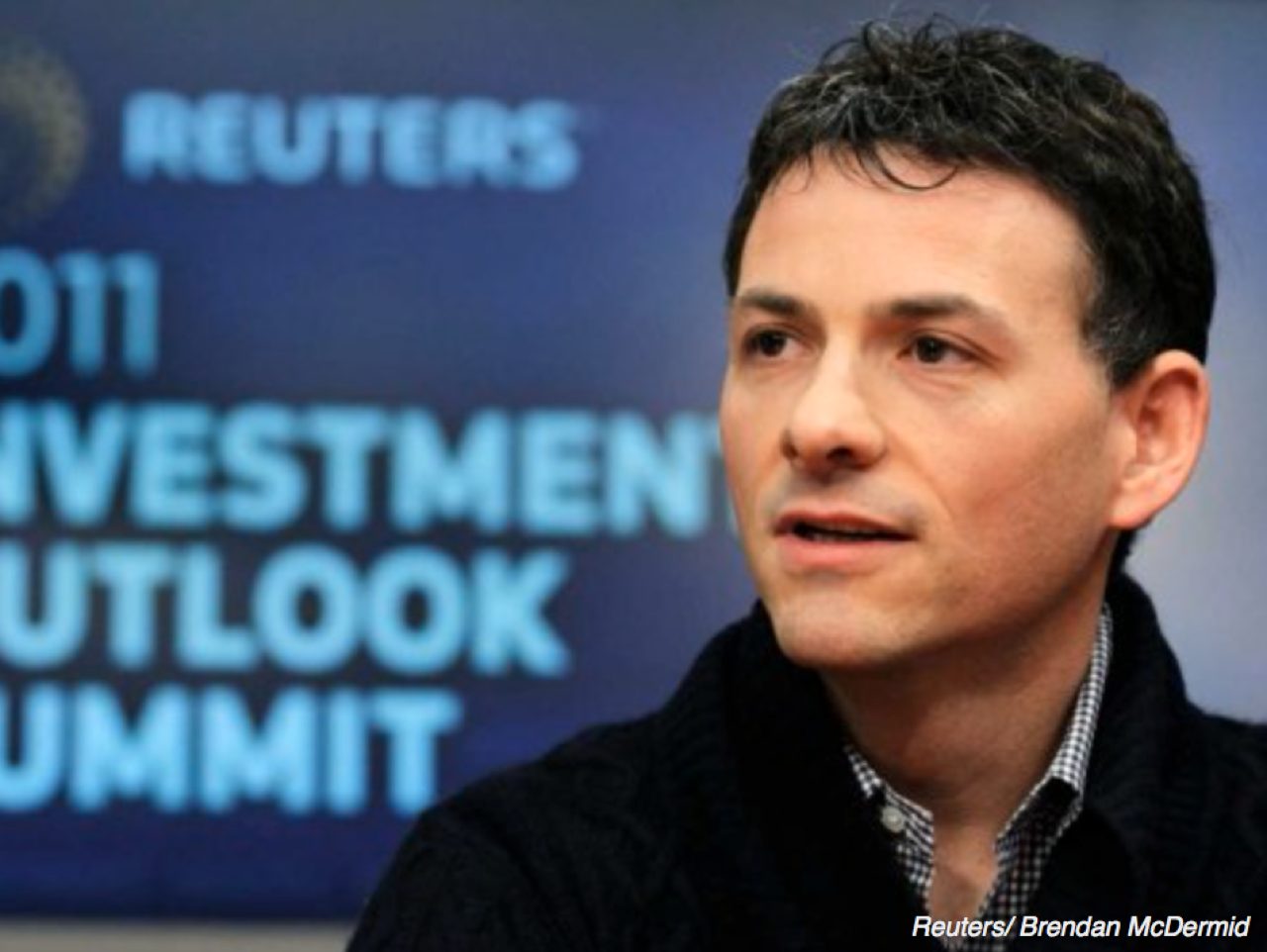 Hedge fund billionaire David Einhorn, who runs Greenlight Capital has just made an appearance on CNBC’s “Halftime Report”, talking about Apple among other companies he has invested in. He said that Apple’s decision to launch one of the biggest share buybacks in history, moved the company’s capital management “from a D- to a C”. “Obviously more could be done that would probably unlock additional value, but it’s not so bad at this point that I really want to complain about it”, he said (via AllThingsD).

“People look at Apple and ask, ‘Is it the next Motorola or BlackBerry?’” Einhorn said. “People paid fancy multiples for those stocks and got crushed and they don’t want to go through that again. But I think Apple’s a little bit different from those companies, because the ecosystem component [drives] recurring sale[s]. If you have an iPhone, you’re more likely to buy the next iPhone. They have over a 90 percent renewal rate on that basis, which is something those other companies never had.”

Einhorn attributes the rationale for Apple’s conservative cash management to co-founder Steve Jobs. He said that it makes sense for Apple to maintain a good, strong cushion, so they can continue to innovate “even if the market hits a bad cycle”, and given what has happened to BlackBerry in the past few years, it seems wise.

He also said that getting involved in the Cupertino company was a “rare event” for him.

Christmas is just around the corner, and with all the sweet Black Friday deals out there at the moment, there's no better time to get your holiday shopping done. Here are our top picks for tech gifts this holiday season: Apple Gift Ideas Apple's latest flagship smartphone series, the iPhone 14 Pro, absolutely has to...
iPhoneinCanada.ca
2 hours ago

Here are the latest Canadian cellphone plan and device deals, plus other promos from wireless carriers such as Rogers, Telus and Bell, from our partner PlanHub. As always, the promos may change at the last minute, but here they are as of Wednesday, November 23, 2022, which include numerous Black Friday and Cyber Monday deals. Check them […]
IIC Deals
2 hours ago

Cirrus Logic, one of Apple's suppliers, may have just confirmed solid-state Power and Volume buttons with haptic feedback for next-year iPhone 15 Pro models — reports MacRumors. The Texas-based semiconductor manufacturer told shareholders earlier this month that it continues to "engage with a strategic customer" and hopes to bring "a new HPMS component to market...
Nehal Malik
3 hours ago