BlackBerry this morning announced their Q2 2016 financial results, which saw revenue decline 46 per cent to $490 million US, with only 800,000 smartphone units shipped in the quarter. Net income for the quarter was $51 million US, an increase compared to the year-ago quarter which saw net loss of $207 million.

CEO John Chen also confirmed rumours to announce the company was set to released the company’s first Android device—a slider phone with a curved screen set to launch during the holidays—called Priv (rhymes with ‘give’), appropriately named for the company’s legacy of privacy:

“Today, I am confirming our plans to launch Priv, an Android device named after BlackBerry’s heritage and core mission of protecting our customers’ privacy. Priv combines the best of BlackBerry security and productivity with the expansive mobile application ecosystem available on the Android platform.”

When asked on the company’s conference call whether their unsuccessful BB10 platform should be abandoned, Chen confirmed no more devices on the platform are coming in 2015.

Chen said he announced the phone today because it was “leaking everywhere”. Word of this Android slider first was leaked back in June, but more recently images surfaced, as seen below. 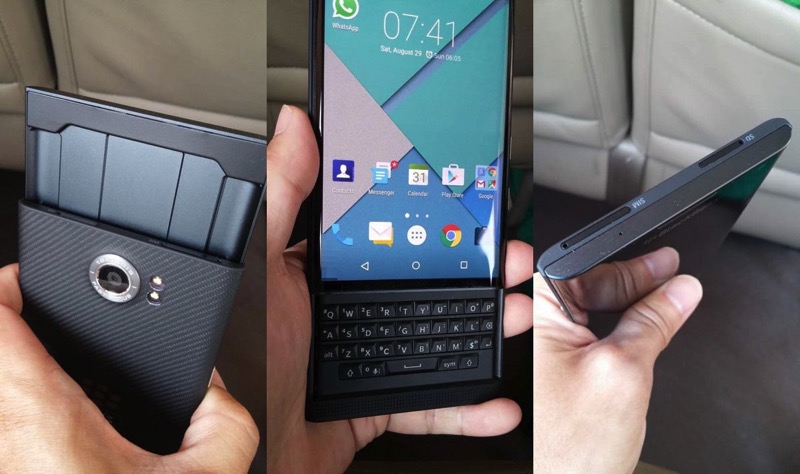 Good luck with this Android slider phone, with a really awesome name, BlackBerry.