Made by TCL, BlackBerry has unveiled its latest ‘Motion’ smartphone during the GITEX Technology Week in Dubai, which ditches the physical keyboard in favour of a 5.5″ touch display and a huge battery. The handset runs on a Snapdragon 625 SoC platform, and will be initially sold in Middle Eastern markets for roughly US $460. Pricing and availability for Canada and the U.S. has not yet been announced (via TechCrunch). 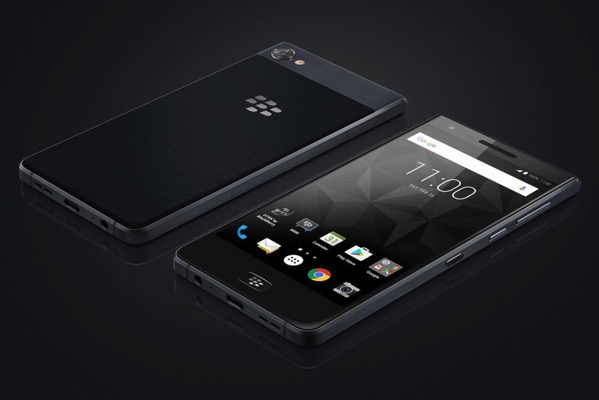 Under the large display is a giant 4,000mAh battery. For comparison, the Samsung Galaxy S8+ features a 3,500mAh battery.

The newly announced pure-touchscreen smartphone is said to be targeted at BlackBerry’s core customers as the company largely left hardware in the past. BlackBerry, which was formerly known as Research in Motion, sold its handheld branding rights to TCL, which is the company behind this phone.

“BlackBerry proper is making a comeback as a software vendor by focusing on security, and its latest quarterly earnings report suggests the pivot is working splendidly, exceeding the Streets earnings expectations. The company also reported record gross margins of 76 percent up from 67% last quarter and 62% a year ago.

Even with BlackBerry brand making a comeback, it’s not helping the brand’s marketshare which is around zero.”

Earlier this year, BlackBerry released the KEYone smartphone, which features a keyboard under a touchscreen.