BlackBerry has agreed to sell what it says are “substantially all” of its patents related to its legacy smartphone business. 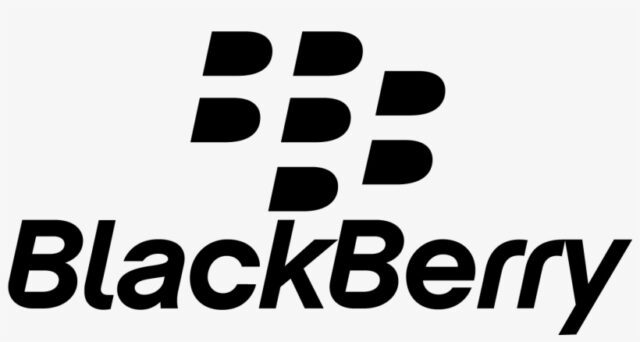 According to a Reuters, Canadian software company BlackBerry said Monday it is selling almost all of its legacy patents related to mobile devices, messaging, and wireless networking to a special purpose company, Catapult IP Innovations, for $600 million USD.

BlackBerry will receive $450 million USD in cash and $150 million in a promissory note at the closing of the transaction, which could take up to seven months. The acquisition requires approval from antitrust regulators in both Canada and the US, the company said.

The deal marks the close of a decade-long slide in relevance for the Blackberry, which at one time held a commanding 43 percent share of the global handset market and was used as a verb by celebrities, business leaders, and politicians alike.

In January 2021, BlackBerry confirmed media reports it had offloaded several of its mobile patents to Huawei. It finally decommissioned support for its last operating system and associated phone software earlier this month.

Since quitting making its own mobile devices in 2016 in favour of a licensing model, BlackBerry has centred its business on enterprise software with a focus on security products.