In an effort to revive sales in emerging markets like Indonesia, BlackBerry Ltd. has today introduced a low-cost, 5” display touchscreen smartphone named BlackBerry Z3 Jakarta Edition, with a number of unique features designed specifically with Indonesian customers in mind. According to Reuters, the handset is the first in a line of devices being made by FIH Mobile Ltd, a unit of Foxconn Technology Group. 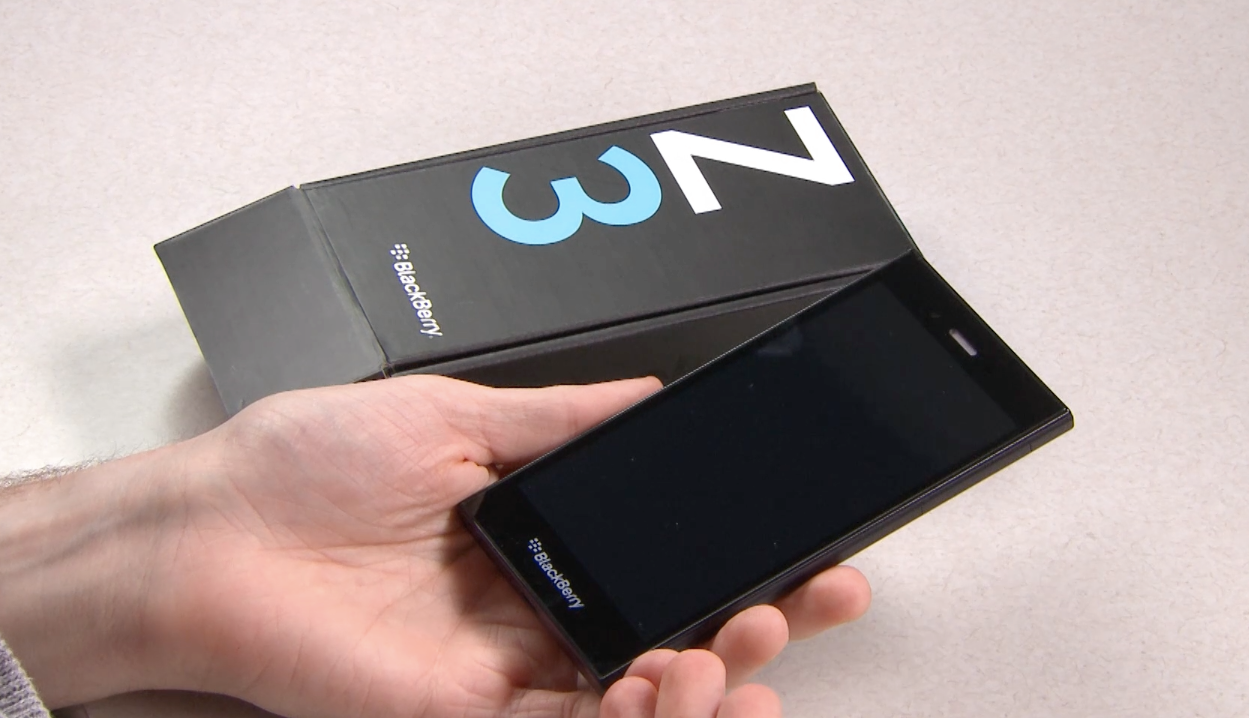 Ryan Lai, market analyst at consultancy firm IDC said that if this handset allows BlackBerry to grow again, then it’s a success in itself. “That says there is still room for BlackBerry in Indonesia”, he added. The Z3 Jakarta Edition is the first smartphone to be launched by BlackBerry since the new Chief Executive John Chen took over late last year. After Indonesia it will be gradually introduced in six other countries including the Philippines, India, Vietnam and Malaysia.

“BlackBerry Z3, Jakarta Edition users will also be able to enjoy content exclusive to Indonesia on their device, including a special set of BBM Stickers featuring local characters, The Punakawan, by Indonesian illustrator Susilo Saptoady. The Punakawan Stickers are available exclusively for BlackBerry Z3, Jakarta Edition users and are free for a limited time. In addition, BlackBerry Z3 users will be able to join local BBM Channels and get more updates from their favorite brands, communities and opinion leaders.”

The success of the handset retailing for less than $200 could well decide the outcome of BlackBerry’s future in smartphone industry. Meanwhile, check out the official unboxing video of the new BlackBerry Z3 featuring a 5? touch display, 5 megapixel camera and exclusive BBM content:

Apple today announced its fiscal Q1 2023 financial results for the period that ended December 24, 2022, recording a new all-time high for the quarter. The iPhone maker reported $117.2 billion USD in revenue for the first fiscal quarter of the year, down 5% year-over-year, with earnings per diluted share of $1.88. Apple reported a net...
Nehal Malik
5 mins ago