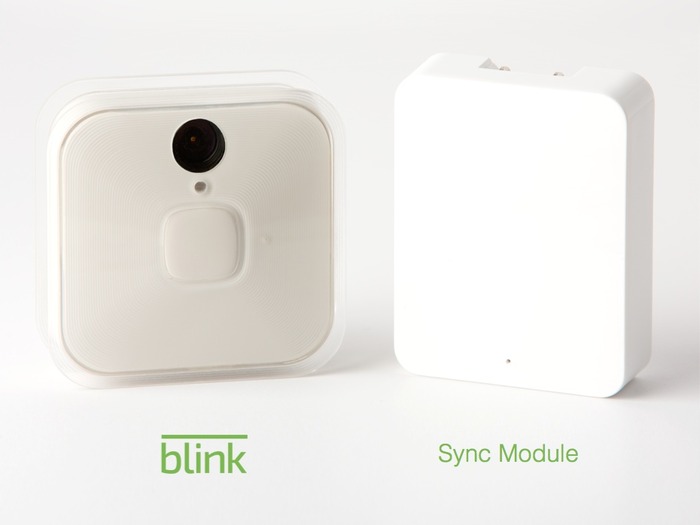 Blink, a new project on Kickstarter, is an easy-to-use home monitoring and alert system.

The device is completely wireless and provides full HD video recording, motion sensors, and temperature sensors. The home monitoring system allows you to keep an eye on your house using an app on your iOS or Android device. 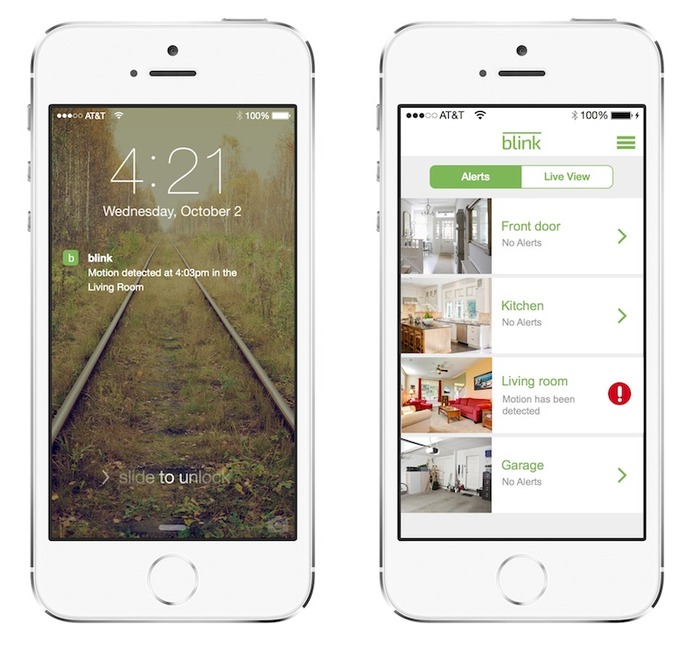 Blink is battery powered, allowing you to place them anywhere around your house. The company promises that their technology delivers more than one year of battery life.

The company designed the device to be very affordable, starting at only $49. The company is trying to make it easy for everyone to have a home monitoring solution, and the low cost per device allows users to easily expand their system.

Blink can record HD video and audio during the day or night, giving users instant notifications when something happens. The Instant On feature will start recording as soon as the device detects motion.

Blink is thoughtfully designed to make peace of mind easy and accessible. As soon as motion is detected, video starts recording and an alert is sent to your smartphone or tablet, so you can see exactly what caused the alert and decide how to react.