Bloomberg Radio is Now Available on Apple Music for Free

Powered by more than 2,600 journalists and analysts, Bloomberg Radio, the worldwide leader in business and financial news, is now available on Apple Music for free in over 100 countries including the U.S., Canada, Germany, Hong Kong, Japan, Argentina and even Zimbabwe. “As Apple continues to innovate with new apps and products, we are excited to be able to offer their customers new ways to engage with Bloomberg Radio and other Bloomberg content”, notes the press release. 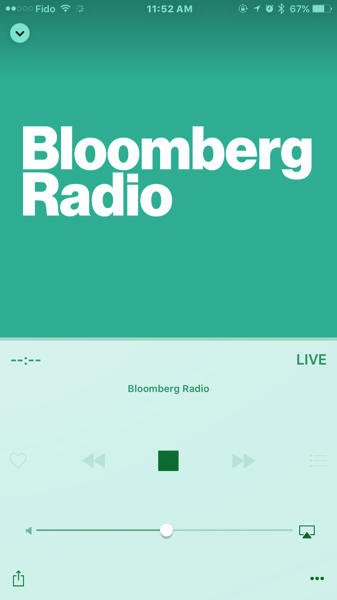 Bloomberg Radio is available locally in New York City, Washington D.C., Boston, San Francisco, as well as in London and Hong Kong, which means listeners can get up-to-date information 24 hours a day, including Bloomberg’s signature “First Word” programs, covering breaking market news from around the world.