BMO has announced this morning its mobile banking apps for iOS and Android will soon get a new feature called “Card Tracker” to meet its customers’ evolving needs. 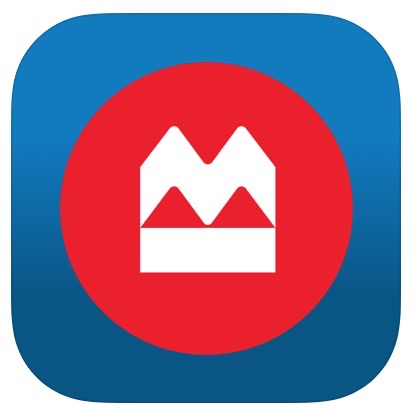 BMO says its new Card Tracker feature will offer Canadians a simplified way to manage and see when they will receive their card after requesting one.

“This feature is a first for Canadian banking customers and is another great example of how we are looking to reimagine everyday banking experiences and provide customers with greater control of their financial lives,” added Mehrotra.

You can download the latest version of the BMO Mobile Banking app from the App Store at this link.