BMW Planning to Swap Keys for Mobile Apps Instead

In a recent interview at the Frankfurt car show, BMW’s board member responsible for sales Ian Robertson has told Reuters that BMW’s mobile app, which allows customers to unlock their vehicles, has made conventional car keys less useful. 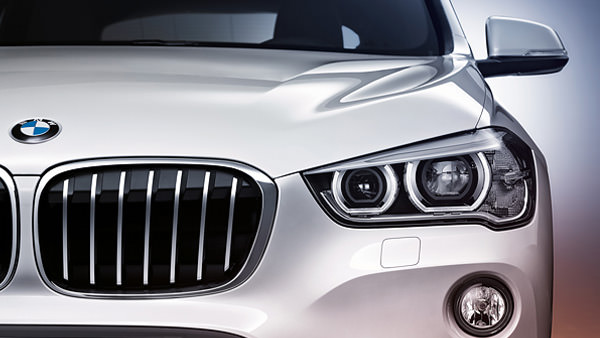 “Honestly, how many people really need it”, Robertson said, while adding that customers no longer need to put the key in the ignition to make the car start. Robertson also told the publication that the company was looking at getting rid of car keys altogether. “They never take it out of their pocket, so why do I need to carry it around?”, he said.

The fact that customers now all carry a smartphone and the availability of a BMW App which allows customers to unlock their vehicle, has made old fashioned keys less relevant. “We are looking at whether it is feasible, and whether we can do it. Whether we do it right now or at some point in the future, remains to be seen,” Robertson said.

To learn more about all the BMW apps available on the App Store, click here.