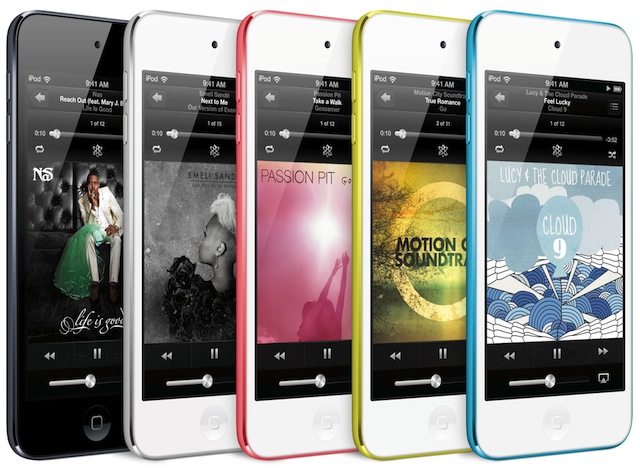 The Canada Border Services Agency has decided to drop the end-use certificate requirement for importers who want to import iPods or other music devices duty-free, according to CBC News. The iPod tax, which has been a controversial issue on Parliament Hill, would have made it difficult for importers to avoid paying a tariff on iPods.

The exemption requires importers to provide end-use certificates from consumers on how the goods will be used and imposes conditions that make it hard to see how devices such as iPods and other MP3 players would even qualify.

Now, under the CBSA’s proposed changes, consumers will not have to certify the actual use of the goods purchased from a retailer as the current rules require.

The publication points out that tariffs on iPods and other MP3 music devices became a controversial and confusing subject in the federal budget in March. The budget eliminated preferential tariff rates for 72 countries starting in 2015, including countries where music devices are manufactured such as China. Now, CBSA has issued a notice that it will allow the importer of the goods to attest to the intended use of the goods rather than requiring an end use-certificate to be signed by the user of the goods.

It must be noted however that to be eligible for such an exemption, goods are supposed to enhance the function of a computer and remain physically connected to it, along with other requirements.

Apple has just published a new feature on how Chicago Lighthouse's 'Photography for All' program is using Apple technology to teach photography to teens who are legally blind or have low vision. Photography for All is part of the city’s One Summer Chicago youth employment initiative, which provides people ages 14 to 24 with internships...
Usman Qureshi
14 hours ago