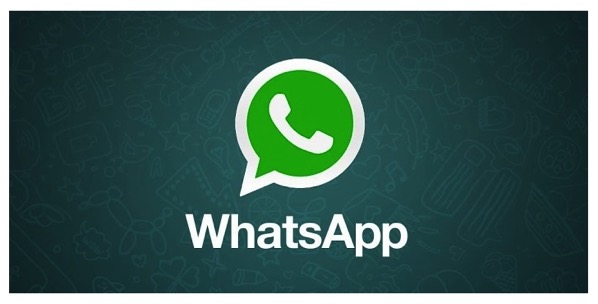 According to a report by O Globo (via The Verge), a court has ordered WhatsApp to observe a 72-hour blackout of its services in Brazil. The order, which was scheduled to take effect at 1PM ET today, was first announced on April 26th as a measure taken due to a failed 2013 access order from a branch of civil police that investigates criminal activity online. Since the app uses a strong encryption system, it may not have been possible for the company to comply with the orders.

“The order specifically targets Brazil’s five central wireless carriers, which are forbidden from transmitting WhatsApp data for the duration of the blackout period. Any carriers found violating that order will be fined 500,000 reals, equivalent to roughly $140,000. Some carriers would not confirm they had received the order when reached by O Globo, but they are expected to comply”.

Last year in December, a similar order was issued for a 48-hour blackout. The country’s mobile carriers complied with the order, although it appears to have had unintended consequences for the country’s police. Facebook founder Mark Zuckerberg, who purchased WhatsApp in 2014, had described the order as “a sad day for Brazil”.