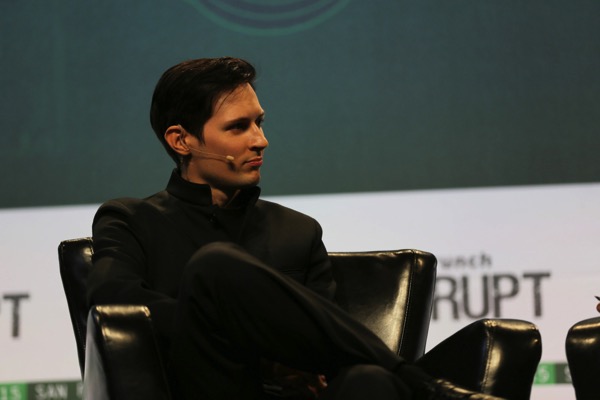 Popular encrypted messaging app Telegram, which was launched a little over two years ago, has today made it official at Mobile World Congress 2016 that it has reached the 100,000,000 monthly active users mark, with 350,000 new users joining every day, TechCrunch reports. In December 2014, Telegram had 50 million active users generating 1 billion messages daily. Currently, Telegram users are generating 15 billion messages every day.

Brothers Nikolai and Pavel Durov, who launched VK (originally called VKontakte) in 2006, began working on Telegram in early 2012 as a research project because they wanted to create something that was “really secure and fun at the same time.” Telegram launched just shortly after Edward Snowden’s revelations about NSA and PRISM.

It must however be highlighted that the growth of Telegram has come with a fair amount of scrutiny as the app has been accused of facilitating and hiding terrorist communication.

In January, Facebook announced that its Messenger app had 800 million monthly active users, while WhatsApp earlier this month claimed to have 1 billion monthly users.