Graphic designer Pascal Eggert has envisioned the next version of Apple’s high-end Mac Pro in his latest design concept, calling it the ‘Mac Pro 2’. According to Cult of Mac, Eggert wanted to find out “just how big or ugly a Mac Pro would have to be to fit standard components”, so he threw it all together in 3D software and the smallest reasonable fit was 150 x 2 70x 330 mm. 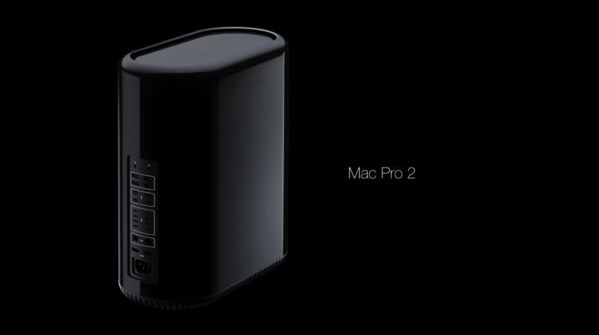 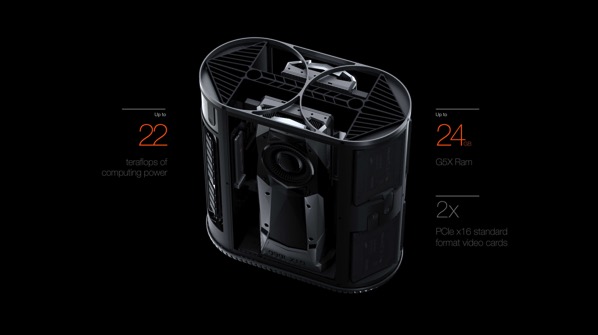 This rather large Mac Pro 2 concept has two standard-size NVIDIA video cards, with enough space for four “old-school” 2.5-inch drive bays, to give users the option to add ample storage space at the lowest possible price.

“I forgot to turn the video cards the right way for the airflow — but in a way this shows that the Mac Pro could still look decent while also being a product pro users would actually consider buying”, said Eggert.

“I also tried to bring back some of that G5 case charm with the quick-release buttons for everything, because whats the point of being able to quickly access the internals if you still need a screwdriver to remove anything besides the RAM?” he continued. “Since I’ve been an Apple fan for a long time, I think every desktop Mac should have a friendly handle.” 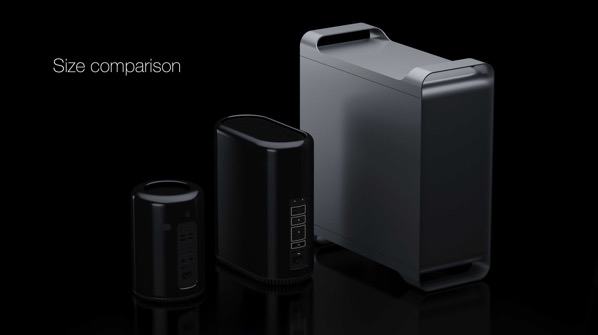 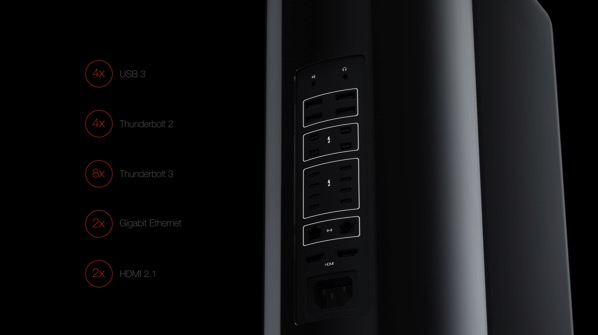 “Based on my experience, the next Mac Pro will be available in rose gold, the case will be glued on and it will feature 4 TB3 ports and nothing else,” joked Eggert.

What do you think guys?