Attention fellow citizens of British Columbia. It looks like we are going to have a phone number problem in 2016!

Many remember that BC had only one area code, 604, until 1996. At that time, a new area code, 250, was introduced to serve the area of outside of the Greater Vancouver Area.

Then, in 2001, British Columbia received yet another new area code, 778. This is also when 10-digit dialing was introduced to the Greater Vancouver Area before being extended province-wide in 2008.

Now the Canadian Numbering Administrator has advised the CRTC that they project a telephone number shortage by August 2016. The cause for the shortage is being attributed to the increase of wireless users.

But fear not! The CRTC is creating â€œa Relief Planning Committee to evaluate various relief options and make recommendationsâ€. Yay! We’re saved! In other words, expect a new area code in 2016! 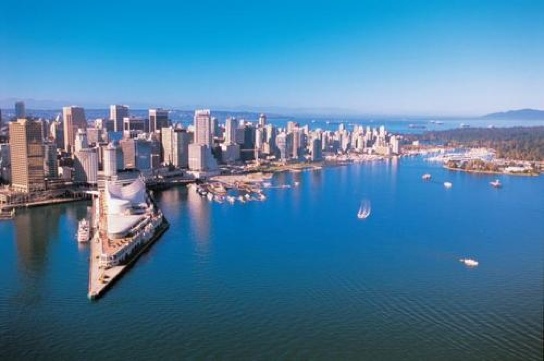